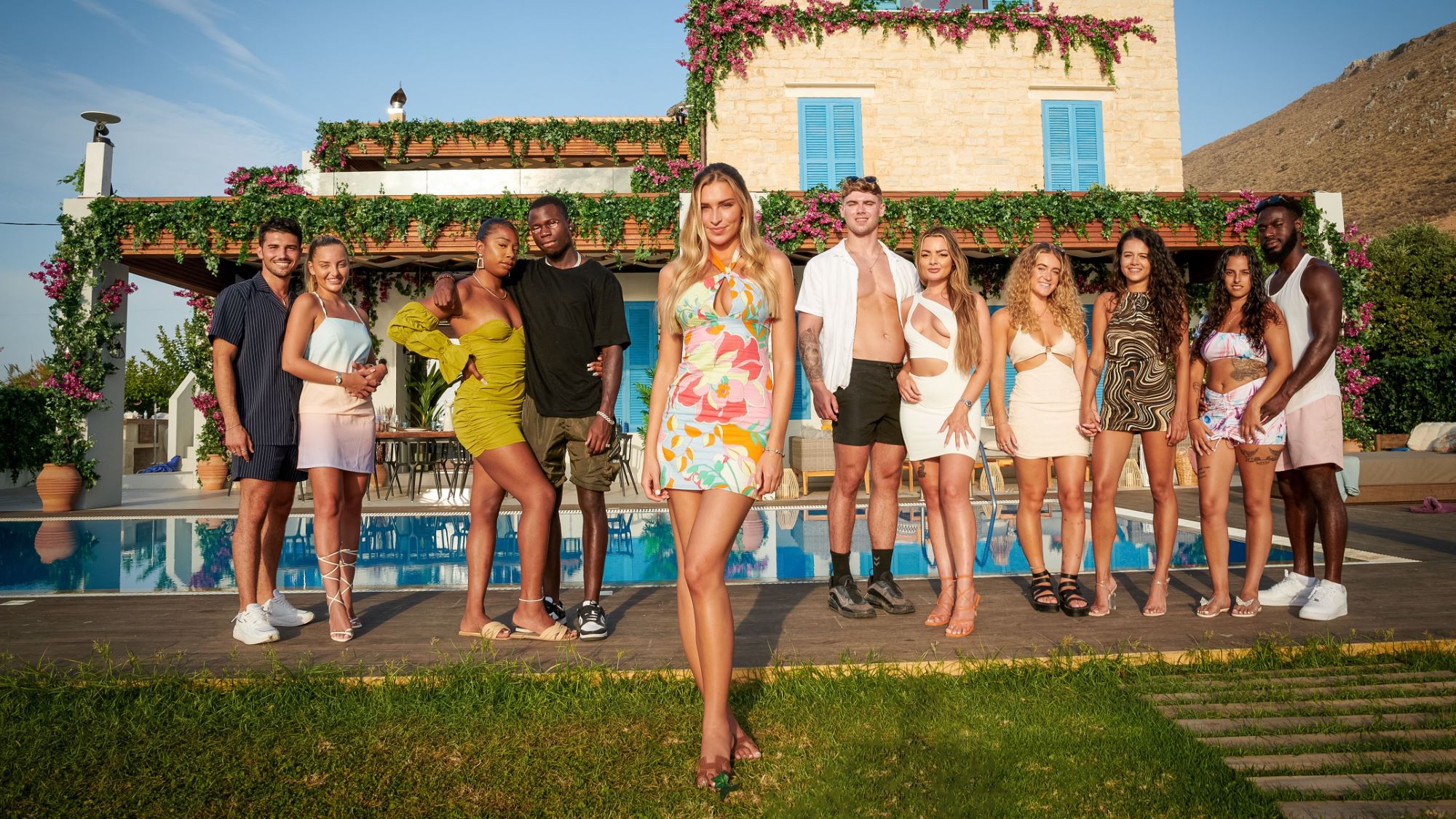 BBC Three has announced the release of a brand new dating series, welcoming couples who have only ever met online to meet in real life for the very first time.

Love In The Flesh is hosted by Love Island star Zara McDermott, fronting the new series which delves into the world of digital dating.

The series will follow real-life potential couples who have already formed relationships via dating apps and social media but who have never met each other in the real world.

The pairs will be whisked away from the pressures of daily life and screens to explore whether their online relationships can turn into love in the flesh.

Love In The Flesh will air two episodes weekly on BBC Three from Wednesday, 23 March and Thursday, 24 March at 10PM, with both episodes also available on iPlayer on Wednesday night.