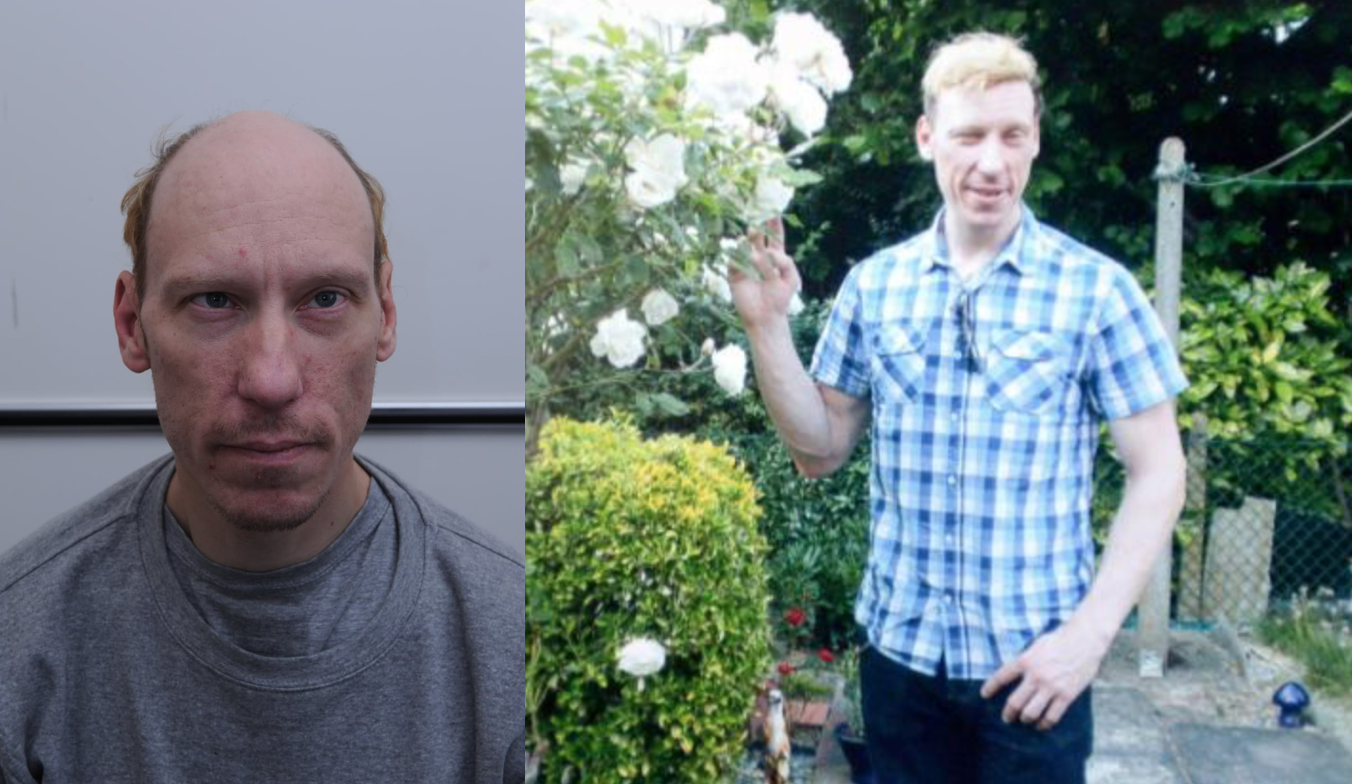 A new three-part drama is coming to the BBC about the Barking serial killer Stephen Port.

Titled The Barking Murders, the show will focus on the families of the victims and their fight to uncover the truth about the murders.

The television program comes from Jeff Pope, who was nominated for an Oscar for Philomena, and writer Neil McKay, who previously collaborated together on Golden Globe nominated Appropriate Adult.

Writer Neil McKay told the Edinburgh International Television Festival: “Four young men with their entire future ahead of them lost their lives in a brutal and tragic way.

“This is a story not only of the consequences of that loss but also of the extraordinary courage and resilience shown by those who loved them as they sought truth and justice. It is a privilege to be able to tell it.”

The drama will run as three hour-long episodes, produced by Ken Horn and executive produced by Jeff Pope for ITV Studios, McKay and Lucy Richer for the BBC.

Jeff Pope from ITV Studios said: “I think this is an opportunity to say something about how we don’t always have to accept what we are told by those in authority, and how determination, sheer bloody-mindedness and – above all else – love, will always triumph.”

Stephen Port was sentenced to life in prison last November for drugging and murdering four young men in the Barking area.