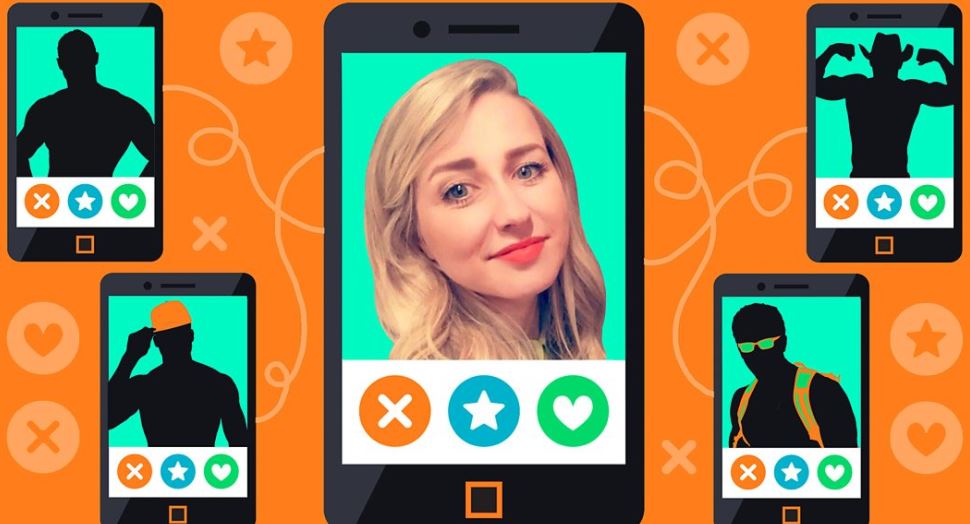 Dating app user Lucy Vine has told BBC her story of being addicted to the apps.

She explains how she thrives off swiping endlessly on the likes of Tinder as soon as she wakes up in the morning and her “days begin and end with dating apps.” However, she is not looking for love.

Lucy is currently using dating apps for “confidence-boosting procrastination”, and she describes the match ‘ding’ to be an ego boost. She says she loves the idea of people swiping right on her as it means she has impressed someone out there.

Relationship coach Sara Davison says: “It has become accepted behaviour, and part of single people’s daily routine. You can do it from your sofa with no makeup, wearing your pyjamas, with no effort, and no cost to anyone. Most people are on at least two dating apps, and flicking through them has become a quick, easy mood-booster for when people are feeling low and unattractive.”

Lucy admits that she used to be a very proactive Tinder user and go on up to five dates a week – she described it as “madly fun – but exhausting.”

However, it all seemed to go downhill when dating culture started to change. Lucy put it down to: “The rise of ghosting, breadcrumbing, and unsolicited dick pics, and I gradually lost my enthusiasm for engaging with other humans. It all got to be too depressing. And boring. And predictable.”

She added: “Potential dates either asked for a tit-shot within a few messages, or would disappear just when I thought things were going really well. Or, on the increasingly rare occasions where we’d actually arranged a date, they would cancel, stand me up, or (worse) bore me all night. As everyone got used to treating each other as disposable, I did too.”

Lucy would then ignore messages or stop taking to matches, and admitted to be ashamed of how she treated them as a result. However, she would continue to use dating apps repeatedly and even compared it to a “video game.”

Chartered clinical psychologist, Dr Jessamy Hibberd, agreed with Lucy that it is an addiction. She spoke about the situation: “It’s fine in moderation, but it’s not good when you’re losing hours to it. You’re relying on external validation to feel good about yourself, rather than building an internal measure.”

Dr Jessamy also said this could impact a user’s mental health, as spending excessive amounts of time on apps could result in them being isolated from their friends in real life.

Lucy says the main reason why she does it is because she goes from wanting a boyfriend to realising she doesn’t want to go out on a date to try and get one, so continues swiping and storing her matches.

She also admits: “Those two hours a night really add up, and if I’m honest, I feel a bit ashamed of my addiction. It’s taken up a lot of my time – and I’m not even doing it to get a date.”

Lucy has told herself that she is going to now message and try and arrange a date with the matches she receives online, giving them a chance.