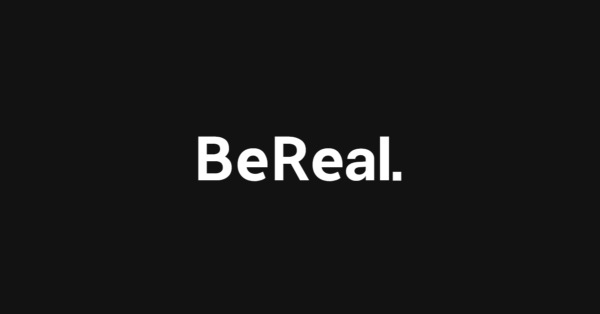 BeReal, which encourages users to share spontaneous and unfiltered photos of their day, won this year’s big prize. Apple explained the decision saying BeReal is a “social media sensation that gave us an authentic look into the lives of our friends and family.”

Apple also shared the top downloaded and paid apps for the year. In the USA, TikTok was number 1, with Instagram at number 4, and BeReal at number 8.

The App Store awards also has a special list dedicated to highlight apps with a cultural impact. This list included How We Feel, an emotional wellbeing journal, which helps people understand their emotions. The app also has a friends feature which aids individuals in sharing how they feel with others.

Joining How We Feel on the cultural impact awards list is the Locket Widget. This tool displays live photos from close friends right to a user’s home screen, meaning new pictures appear everytime the phone is opened.

Apple described the Locket Widget as “bringing friends and family closer by helping us see the small moments we otherwise might miss”.