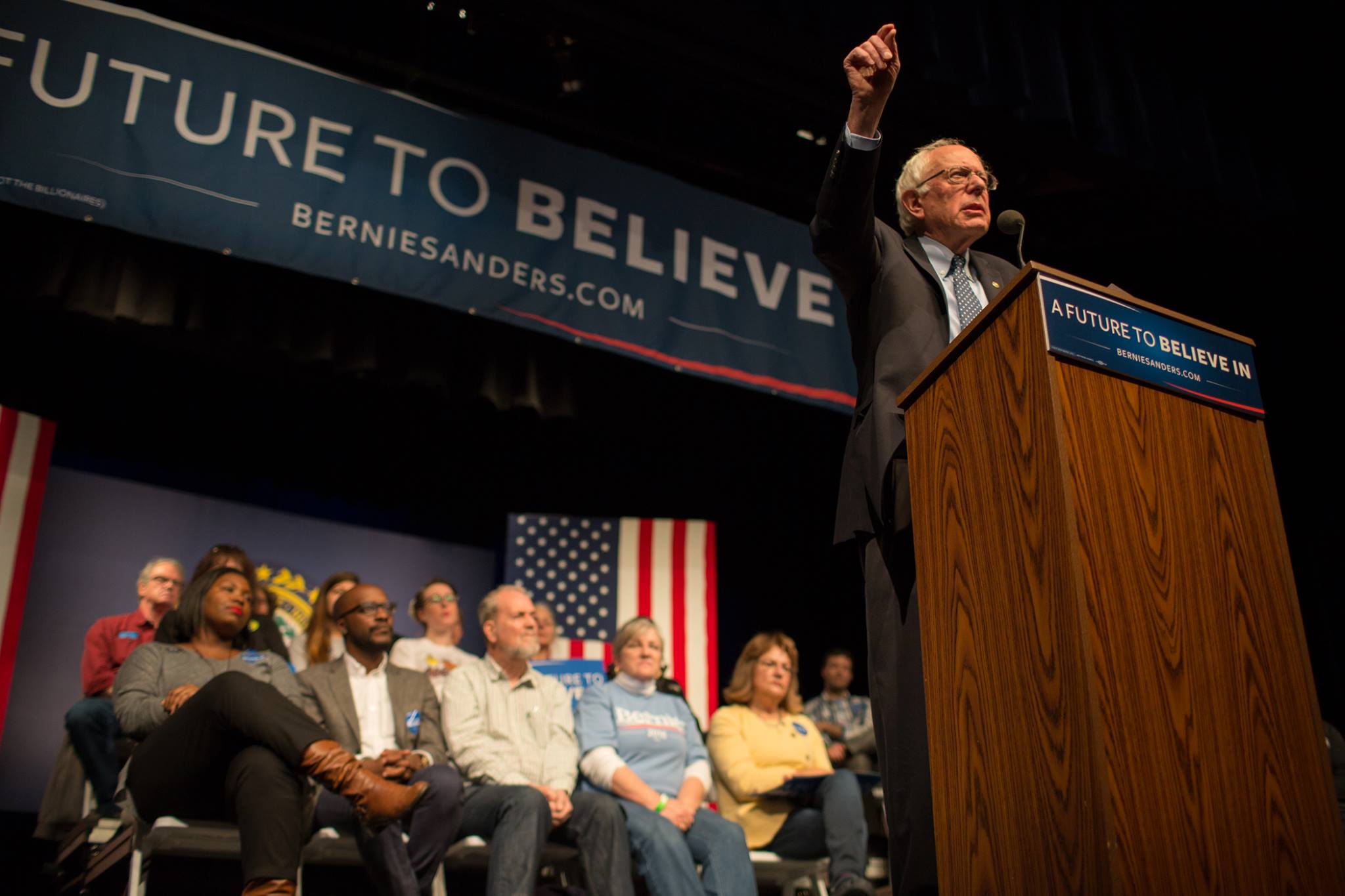 Two woman were recently banned from Tinder, for campaigning for Democratic presidential candidate Bernie Sanders on the dating app.

Speaking to Reuters, one of the women, 23-year-old Robyn Gedrich, said she sent 60 messages to new matches every day, and had been doing so for two weeks.

If her matches did as instructed, they would get a prompt to receive updates about Sanders’ campaign, and information on how to sign up as a volunteer for the candidate. The other campaigner that was banned from Tinder, a 22-year-old photographer called Hayley Lent, said she had also contacted between 50 to 100 people on the app, asking them to support Sanders.

Speaking about her interaction with her matches, Lent told the news site: “I would ask them if they were going to vote in their upcoming primaries.

“If they said no or were on the fence, I would try to talk to them and persuade them to vote.”

And it seems that the supporters’ efforts for the Vermont senator were seen to be in breach of Tinder’s Terms of Use, which says users: “may not post, upload, display or otherwise make available Content that … involves the transmission of ‘junk mail,’ ‘chain letters,’ or unsolicited mass mailing or ‘spamming’ (or ‘spimming,’ ‘phishing,’ ‘trolling’ or similar activities).”

Speaking about the decision to ban the supporters, Tinder’s VP of global communications and branding, Rosette Pambakian, said: