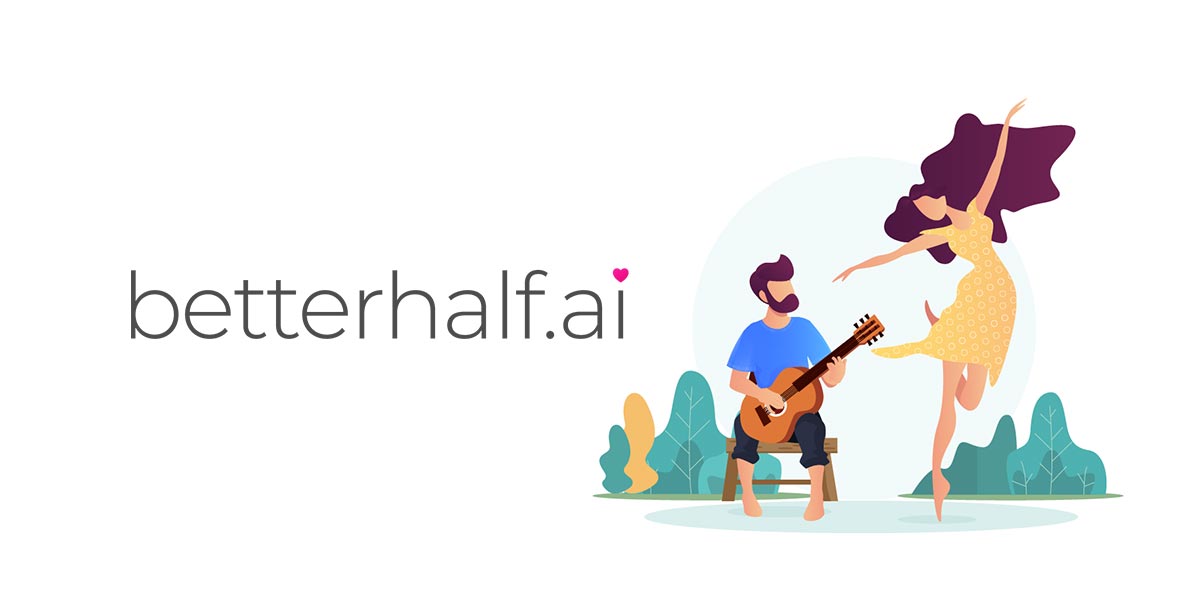 Dating startup Betterhalf.ai has raised $500,000 in seed funding, bringing its total amount of funding secured to $750,000.

Investors include the former manager of Google India, Shailesh Rao, and the investment director of Flipkart, Vinay Subramanian.

A number of dating apps have turned their attentions to India in recent months, most notably Tinder and Bumble.

Tinder began trialling its ‘My Choice’ feature in the country, which enables women to toggle on an option where only they can begin conversations.

Bumble (claiming it was not prompted by Tinder’s launch) moved into the country shortly afterwards, collaborating with actress Priyanka Chopra.

Betterhalf.ai differentiates itself from Tinder and Bumble by focusing explicitly on marriage between working professionals.

Another marriage-focused site, Bharat Matrimony, is one of the established players in the Indian relationships industry.