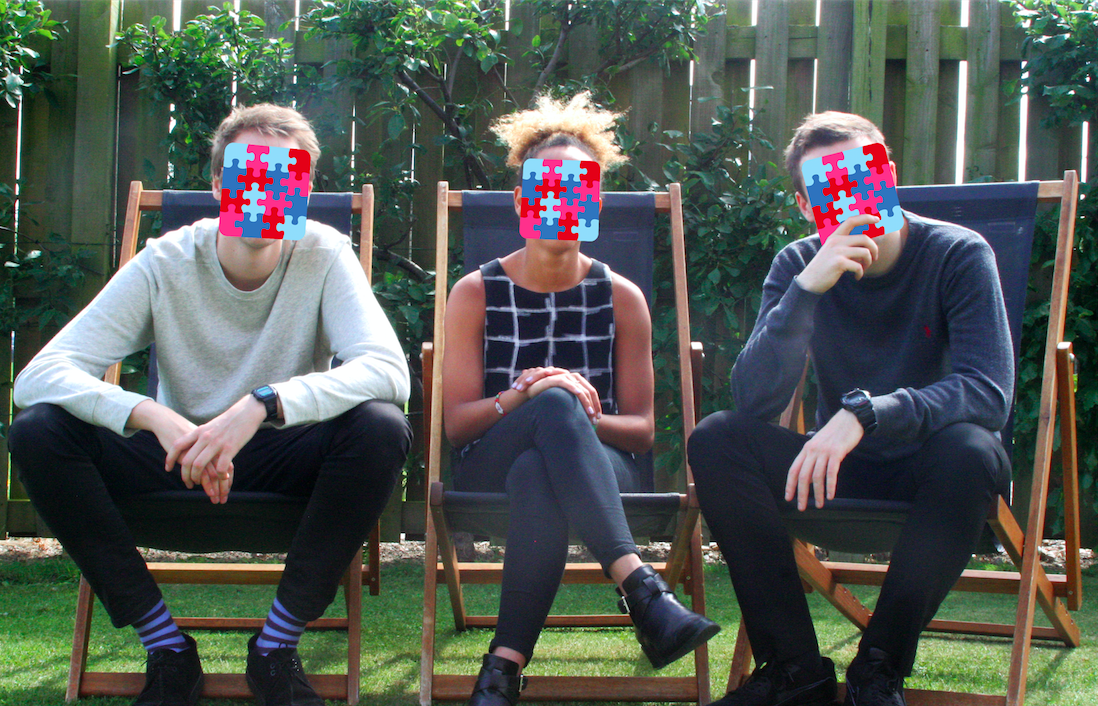 The CEO and co-founder of the app, Alex Durrant, will join 12 entrepreneurs in San Francisco for the 12-week 2017 series of the Milestone Makers program.

The program is run by NASDAQ’s non-profit entrepreneurial centre in San Francisco, which seeks to educate, innovate and connect current and aspiring entrepreneurs.

This is the centre’s third entrepreneurial programme, and is designed to help early to mid-stage entrepreneurs set, hit and celebrate milestones to drive their high growth businesses forward.

And after 100 entrepreneurs applied for the Fall 2017 program, with only 1 in 10 being selected, 23-year-old Jigtalk CEO & co-founder Alex Durrant has become the first ever UK-based entrepreneur to be selected for the programme. Speaking about his achievement, Durrant said: “I am very excited to represent the UK within the home of tech! Building JigTalk has been a challenging experience, but witnessing the response makes it all worth it.

“I’m looking to continuously build connections with the other entrepreneurs and mentors in San Francisco and raise the profile of UK tech outside of London!”

Jigtalk is a gamified dating app that reveals users’ profile pictures the more they chat with their matches.

Profile pictures initially appear with 16 jigsaw pieces covering their face, and the more messages they exchange, the more jigsaw pieces are taken away.

After raising investment from angels in London and New York, the company released its first version in February 2017, quickly generating 10,000 users in 16 weeks.

Read more about the launch in our February feature here.