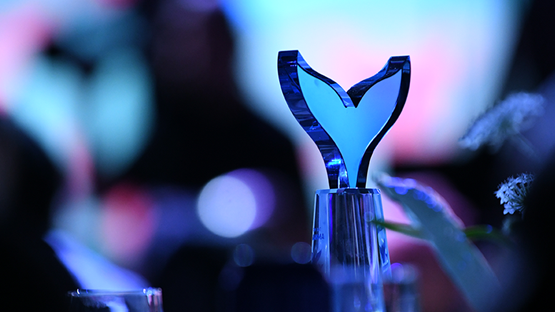 The annual ceremony honours the best brands, agencies and organisations that use social media to drive awareness and engagement for their respective missions. In recognition of its multiple viral campaigns throughout the year, BLK received the small brand of the year award.

All of Match Group’s Affinity brands, which also include Chispa and Upward, have had a sustained period of positive growth due to a number of promotional efforts focused on their individual communities.

BLK had specific success in 2021 with its virtual Mother’s Day cards for single parents, the continued expansion of the ‘Once You Go BLK’ campaign to reclaim outdated stereotypes, and a live conversation series for Women’s History Month.

Perhaps its most influential activation came in July, when it encouraged singles to register for their vaccinations. Respected rap artists Juvenile and Mannie Fresh re-recorded their classic hit ‘Back That Thang Up’ and titled it ‘Vax That Thang Up’, including a feature from Mia X.

The song and accompanying music video was shared widely online and its serious message resonated well with Gen Z.

BLK received silver awards in the ‘Call To Action’ and ‘Single Post or Activation’ category at the Shorty Impact and Phenom Awards.

Coffee Meets Bagel won its own Shorty Award in 2019 for a viral marketing video it created legendary rapper Ice-T. The partnership came about after Ice-T tweeted that he had never drank a cup of coffee nor eaten a bagel.