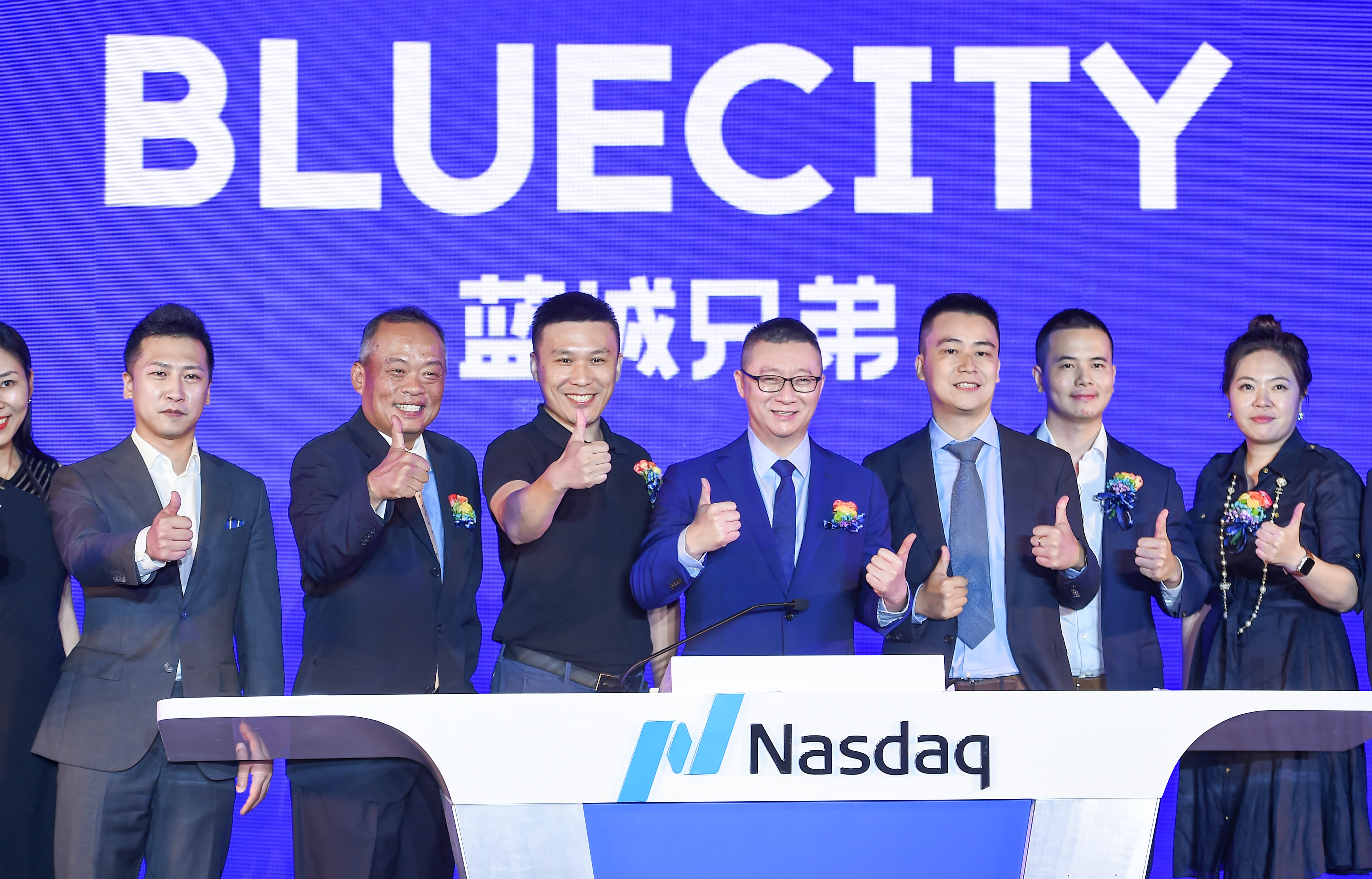 BlueCity will release its results on Tuesday, 24th August before the Nasdaq market opens. It has also scheduled a conference call for 8am Eastern Time on the same day to discuss the report with investors.

The company is facing a lawsuit from disgruntled investors over allegations that it overstated business prospects in its IPO filing, as well as failing to disclose that it wasn’t prepared for the additional costs associated with being a publicly-traded company.

Share prices have dropped by almost 80% since a peak just after Valentine’s Day, giving BlueCity a market of just over $150 million.

Meanwhile, Hello Group, previously known as Momo Inc, is going to publish its own results on Thursday, 26th August, also before the US markets open. The accompanying conference is taking place that day at 8am Eastern Time.

This will be the first earnings report while the company is officially operating under its new name. The change came earlier this month in order to better encapsulate the whole portfolio and to potentially make the business more appealing to US investors.

Hello Group is undergoing a refresh to try and overturn an extended period of decline, which includes a significantly changed management team. Several analysts believe it is currently available at a discounted price and has the potential to make gains in the future.

Share prices have also fallen by over 40% since Valentine’s Day and the company’s market cap is currently $2.4 billion.