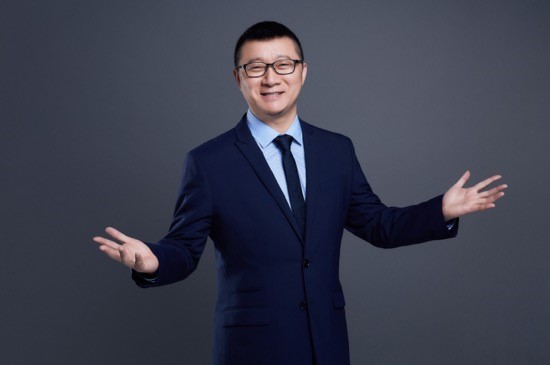 BlueCity CEO Baoli Ma has been named as one of Business Insider’s ‘100 People Transforming Business in Asia’.

The list recognises the professionals who are driving change and innovation across their respective industries. Two other lists are also produced for companies in North America and Europe.

Ma was included for BlueCity being the first LGBTQ social network to be made public. He was also recognised for floating his China-based company on an American stock exchange, despite the ongoing trade issues between the two nations.

After first being listed on the Nasdaq market on 8th July, BlueCity’s value has fallen by just over 50% and now has a market cap of just under $400 million.

Ma said in a short statement to Business Insider: “BlueCity can empower more people and give them greater courage to be their true selves.”

Its flagship product Blued has more than 49 million registered members and has so far done well to expand into new international markets. Almost half of its active users are based outside of China, with sizable impacts in India, South Korea and Thailand.

However, ByteDance is one of the Chinese companies that is struggling in the United States. There are growing calls for TikTok to be banned due to allegations that it is sharing user data with the government.