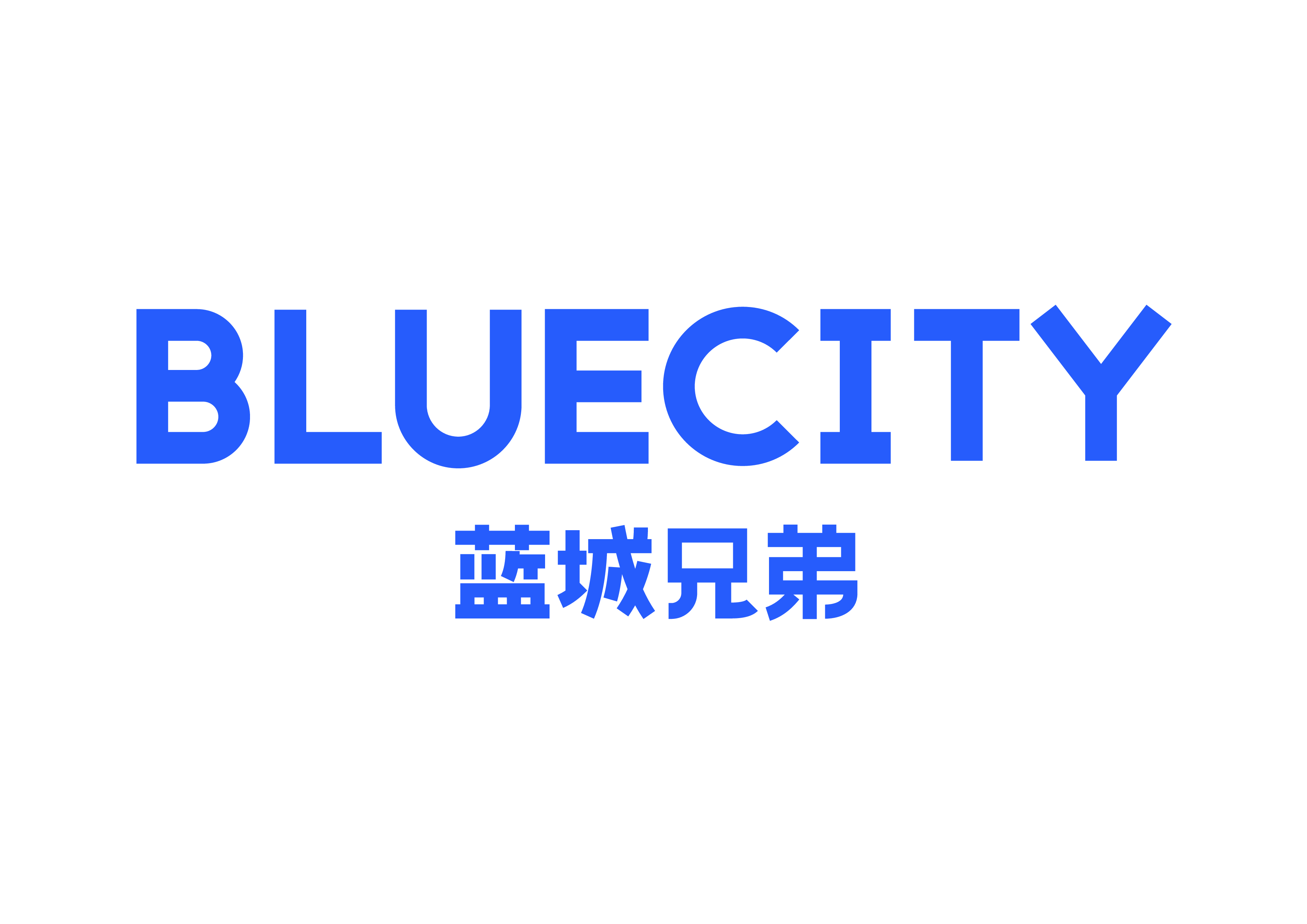 In July, BlueCity commenced the merger after it was approved by 97.5% of the votes cast for the company becoming private. The announcement stated that the merger would be complete within 10 working days. Ma Baoli (BlueCity’s founder), Metaclass Management ELP, and CDH Investment are all part of the buyer group. Newborn Town, a Chinese social networking product developer and the funder of Metaclass, will be the controlling shareholder of the company.

BlueCity will be sold at $3.20/share and the overall valuation will equate to $60 million.

Newborn Town has previously established Yumy, MICO, YoHo and other international social products which span over many continents.

BlueCity is the largest LGBTQ social company in China after being established in 2011, but have obtained 40% of their users being overseas after exploring other markets.

By 2023 it is estimated that the sum of global LGBTQ groups will see an increase to 591 million with the market reaching $5.4 trillion.