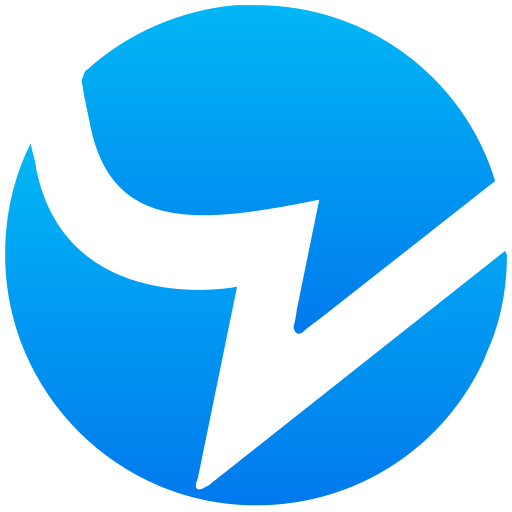 Blued has celebrated the culmination of its LGBTQ+ movie competition by hosting a special screening of the winning short films over the weekend.

The contest, titled ‘Blued Queer Flicks’, was open to independent filmmakers. The stories explore relevant themes, highlighting what it’s like to be a member of the LGBTQ community in modern times.

Five films were shown at the festival, which was held at the Russian Centre of Science and Culture in New Delhi on 8th June.

The top prize was shared by two creators, Sumit Pawar for ‘Khwaaish’ and Shruti Kulkarni for ‘Outcast by Birth’.

‘Khwaaish’ focuses on a middle-aged man as he struggles to find a male partner in a city that is very against alternate sexualities, while ‘Outcast by Birth’ highlights the difficulties that Indians who identify as LGBTQ from an early age face.

Anjali Gopalan, from the HIV/AIDS organisation Naz Foundation, said to the Business Standard: “I didn’t think this was possible in India. This is the first online LGBT short film contest done in India. People should be aware of the needs of this community, which is why we need more of such events.”

The screening event also featured a performance from dance troupe Mitr Trust, as well as talks from advocates for various HIV/AIDS charities.

Bumble is running a similar competition for female filmmakers in Europe. The Female Film Force is donating £20,000 to five teams to help create projects and try to redress the gender imbalance in the industry.