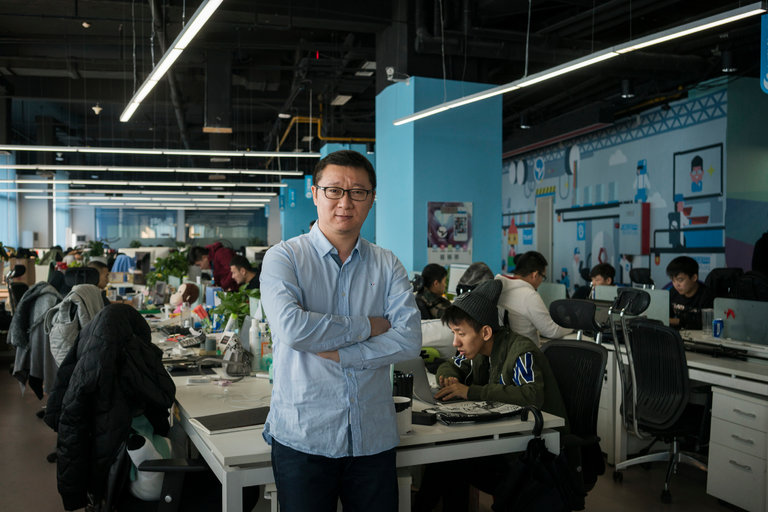 The app received the funding, for tens of millions of yuan, from Shan Shui Cong Rong Media Investment Co.

This is the investment arm of the state-backed newspaper group The Beijing News, whose president Dai Zigeng serves as the firm’s chairman.

According to e27, the investment was made because of Blued’s growth in “live streaming, e-commerce, gaming healthcare and entertainment”.

Since launching in 2012, Blued is now China’s most popular gay dating app with over 27m users (6m outside China), and is estimated to be worth a whopping $600m.

The app currently supports 13 languages, and has offices in Thailand, Vietnam and the UK.

In December, Blued revealed it was joining an extension of Hornet’s $8m funding round, which was led by Ventech China.

Read more about the partnership here.