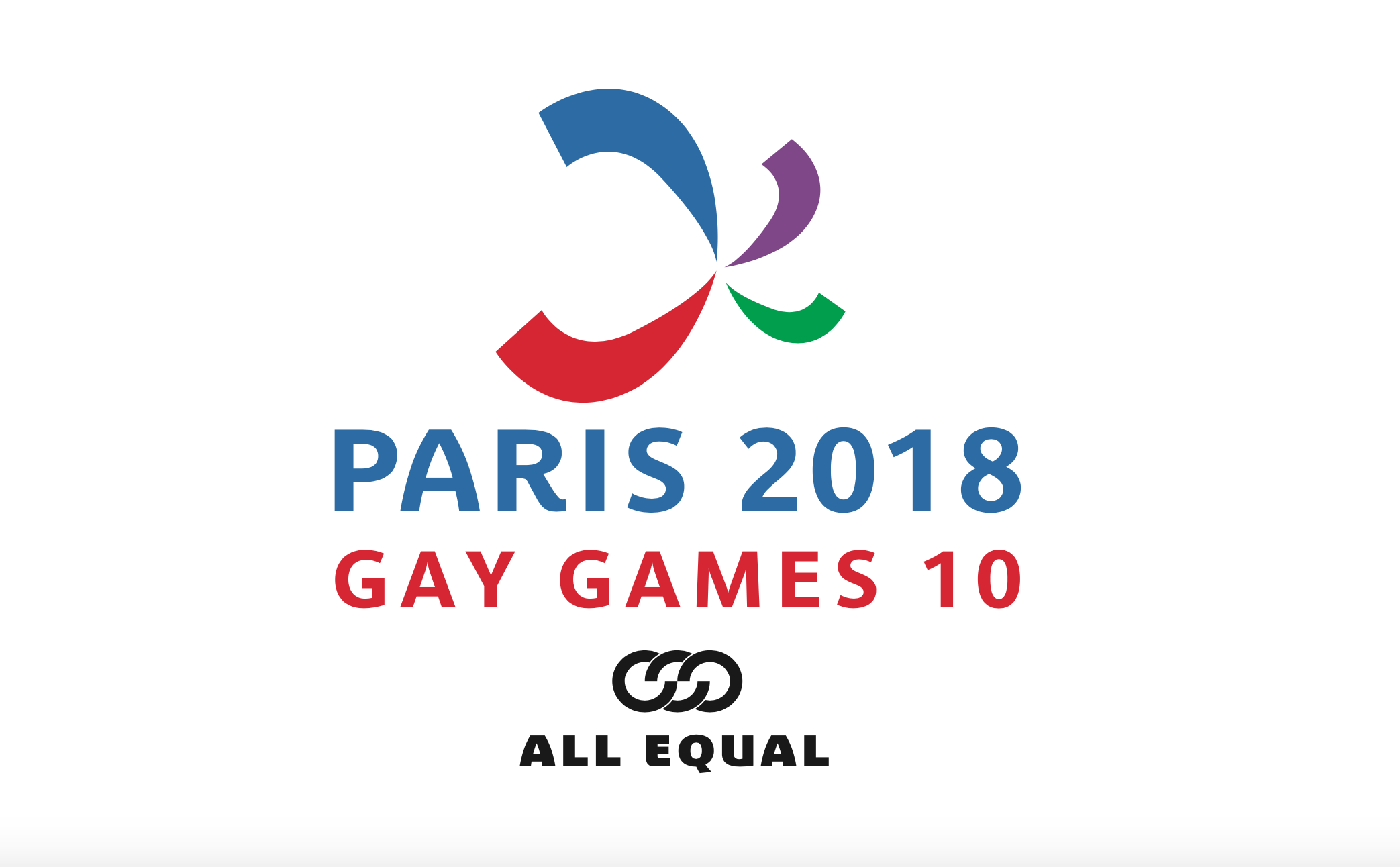 For next year’s 10th annual Gay Games in Paris, Chinese gay social app Blued will be a gold sponsor and key partner.

The Paris 2018 games runs under a message of inclusion and empowerment, and will see 15,000 participants from around the world come to Paris for a festival of sport and culture.

Held in Paris City Hall from 1-3rd of August, it will feature 36 sports, 14 cultural events and an academic conference.

And for the 10th annual event, Blued will be a Gold Sponsor, having recently signed a partnership agreement.

Geng Le, president and founder of Blued, said: “The Gay Games are the largest and most influential sporting event in the LGBTQI world.

“We are very honored and pleased to be able to partner with them, and will be ensuring the widest possible media attention through the provision of live mobile coverage throughout the world.”

Earlier this year, Blued announced it was launching in the UK, having already amassed over 27m users around the world.

Blued seeks to be an alternative to “overly sexualized” gay apps, aiming to give users a safe environment to connect and chat.

The social dating app offers verified profiles and face authentication technology, as well as letting users link both their Facebook and Instagram accounts.

Speaking about the partnership with Blued, Paris 2018 co-president Manuel Picaud said: “More than just a Gold Sponsor, Blued is a partner who is strongly engaged in the success of Paris 2018, the 10th Gay Games.

“As with Tom Waddell in his time, Mr Geng Le is a visionary working for the rights of LGBTQI people and the fight against HIV. We are very proud of this agreement.”

Read more about Blued here, and download the app on iOS and Android.