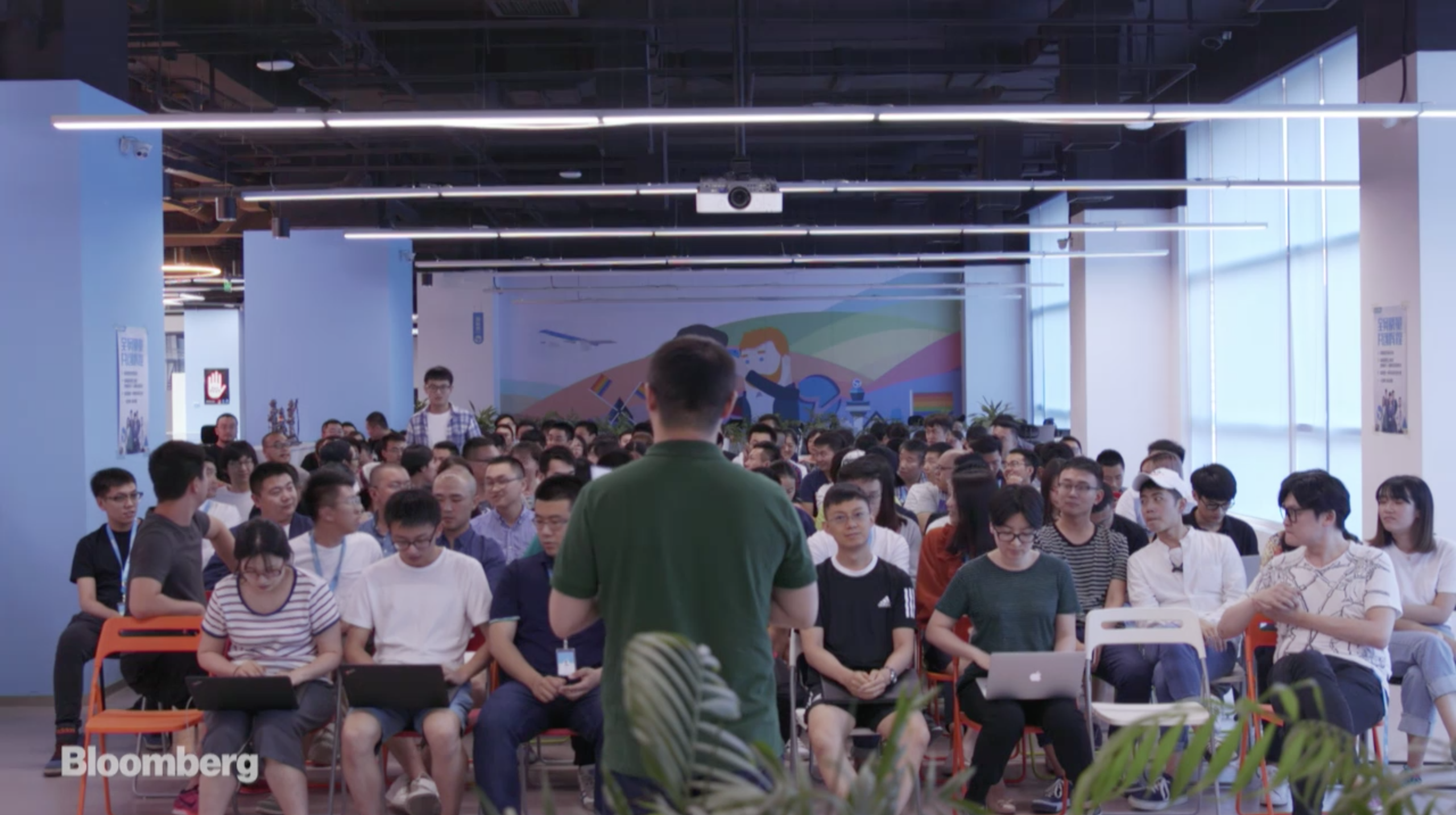 The app was recently the subject of a Bloomberg feature into the Chinese live-streaming space that focused on the recently-released Blued video tool.

As with Momo’s video function, those broadcasting on the mobile platform receive money via virtual gifts sent by viewers.

The live-streaming space is estimated to have reached 200m of China’s 730m internet users, according to PwC.

Revenue generated by the segment is also expected to reach $5bn this year, up from $750m in 2014.

In an accompanying video piece to the article, the first episode of Bloomberg’s new Love Disrupted series, the news organisation interviews Blued’s 40-year-old founder Geng Le, who was one of four grand marshals to lead this year’s Pride march in New York.

Check out the article here, and watch the video below.