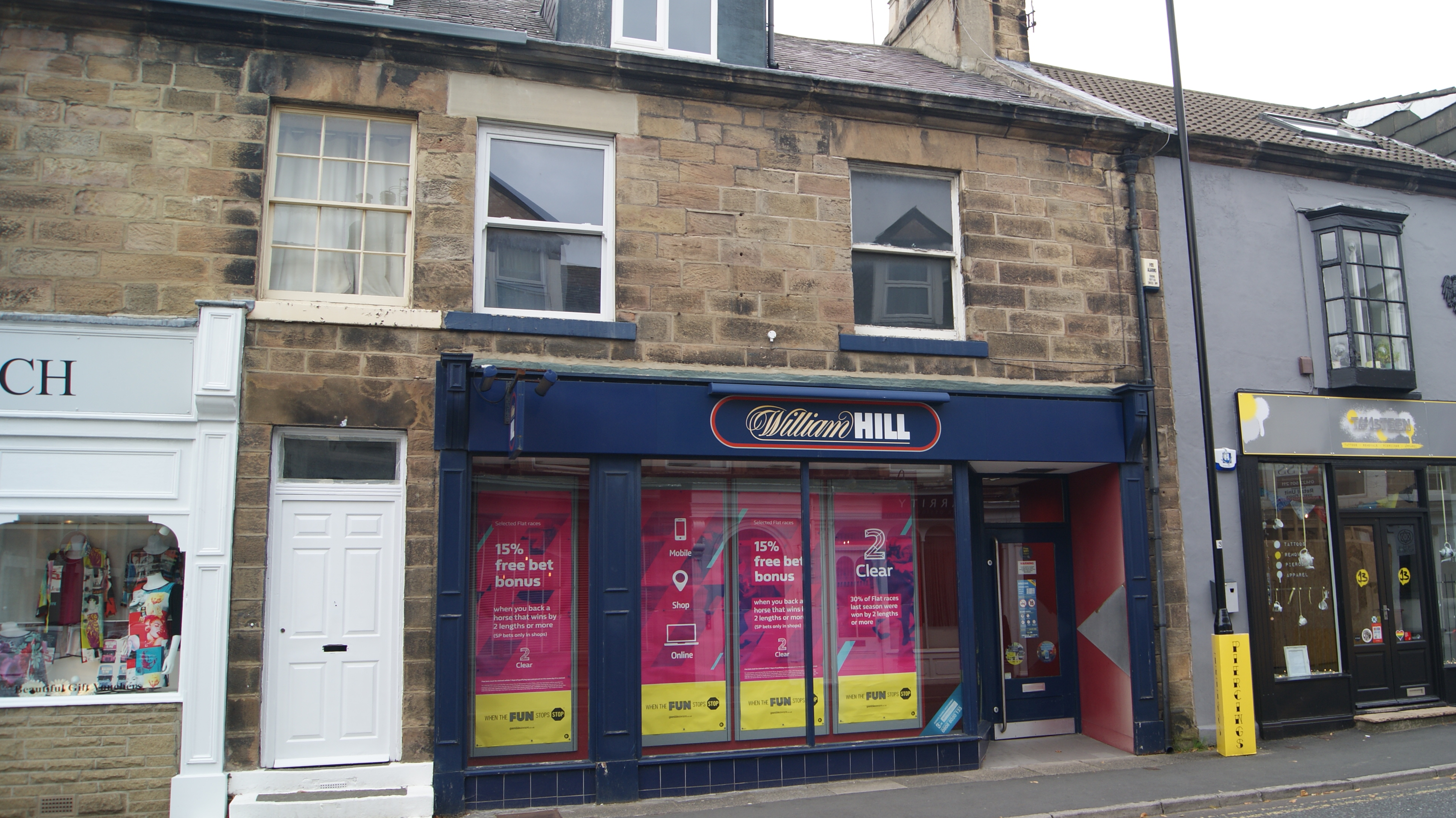 An advert on Tinder for William Hill was banned by the Advertising Standards Authority (ASA) after it was accused of linking gambling to sexual success.

A message was sent to users of the dating app if they’d swiped right on a branded profile card. The text read: “Stuck in the friend zone? You won’t be for much longer if you use this Cheltenham free bet offer”, before including a link encouraging people to create an account with the bookmaker.

During Tinder’s initial review of the advert it was found to not be offensive or targeted at minors and was therefore allowed to be published.

However, the ASA instructed that similar promotions which indicate gambling leads to enhanced attraction must not be run in the future, calling it a “socially irresponsible” practice.

The organisation commented in a statement: “We considered that the text – suggested that those who gambled would be more likely to develop a friendship into a sexual relationship and therefore linked gambling with sexual success.”

William Hill defended the campaign and claimed it was only meant to prompt new customers to start a relationship with gambling, which reflected what they were originally using the dating app for.

The business did say it had listened to the feedback from the ASA and will conduct a review of all of its marketing materials on online dating platforms.