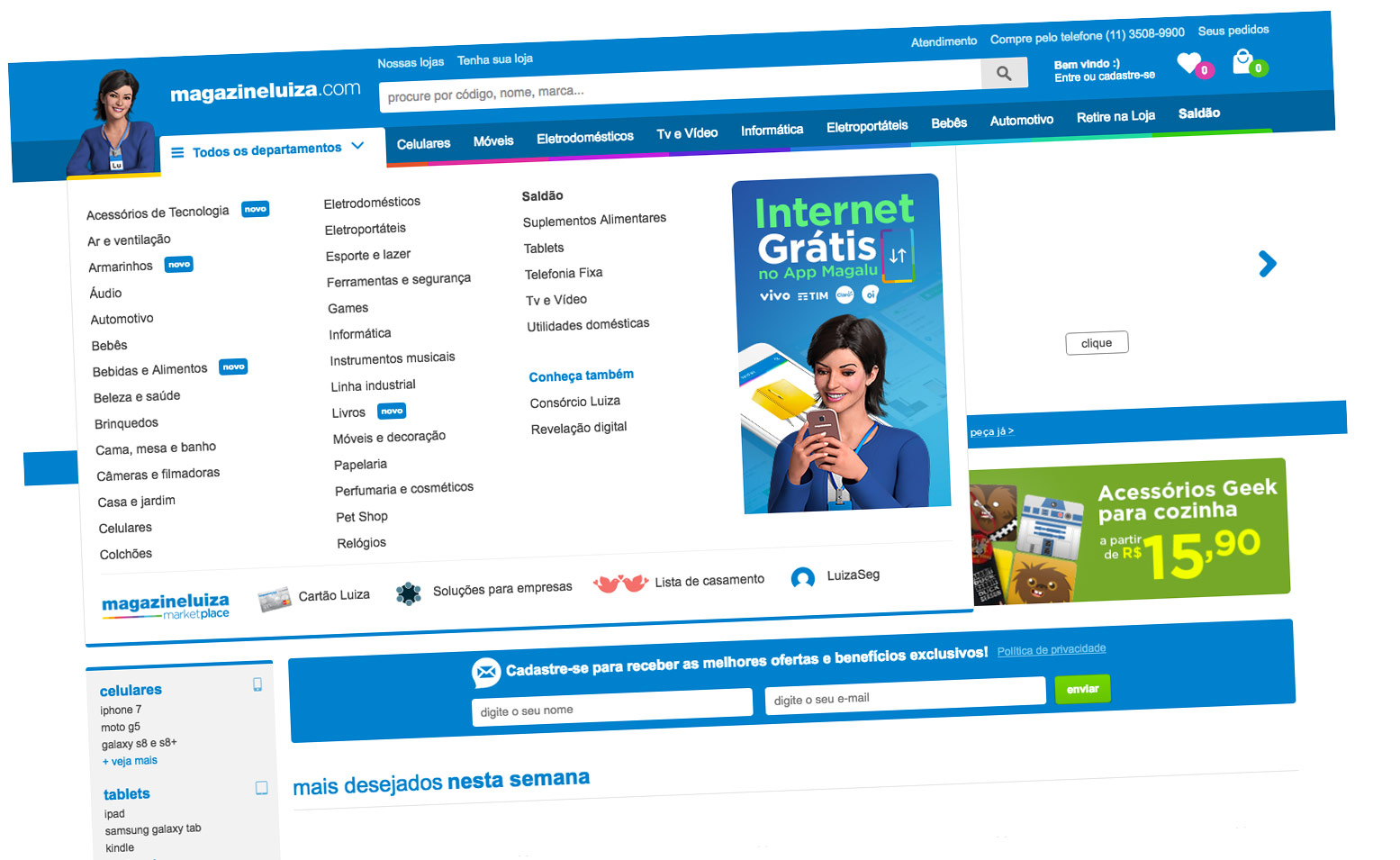 Magazine Luiza retails a wide range of goods through a chain of department stores, including housewares, toys, retailing electronics, and power tools.

A digital avatar for the retail chain named Lu was introduced to the platform to chat with people to answer their shopping queries.

And according to a recent article in Bloomberg, after adding the digital saleswoman to Tinder through a promoted profile advert, the company saw excellent engagement.

The retailer added a profile for Lu to the dating app in June, and anyone who swiped right and matched with the profile received a coupon for Magazine Luiza.

Bloomberg reported that within 12 hours of the avatar hitting the online dating app, the company had gained more than 150,000 matches from both men and women.