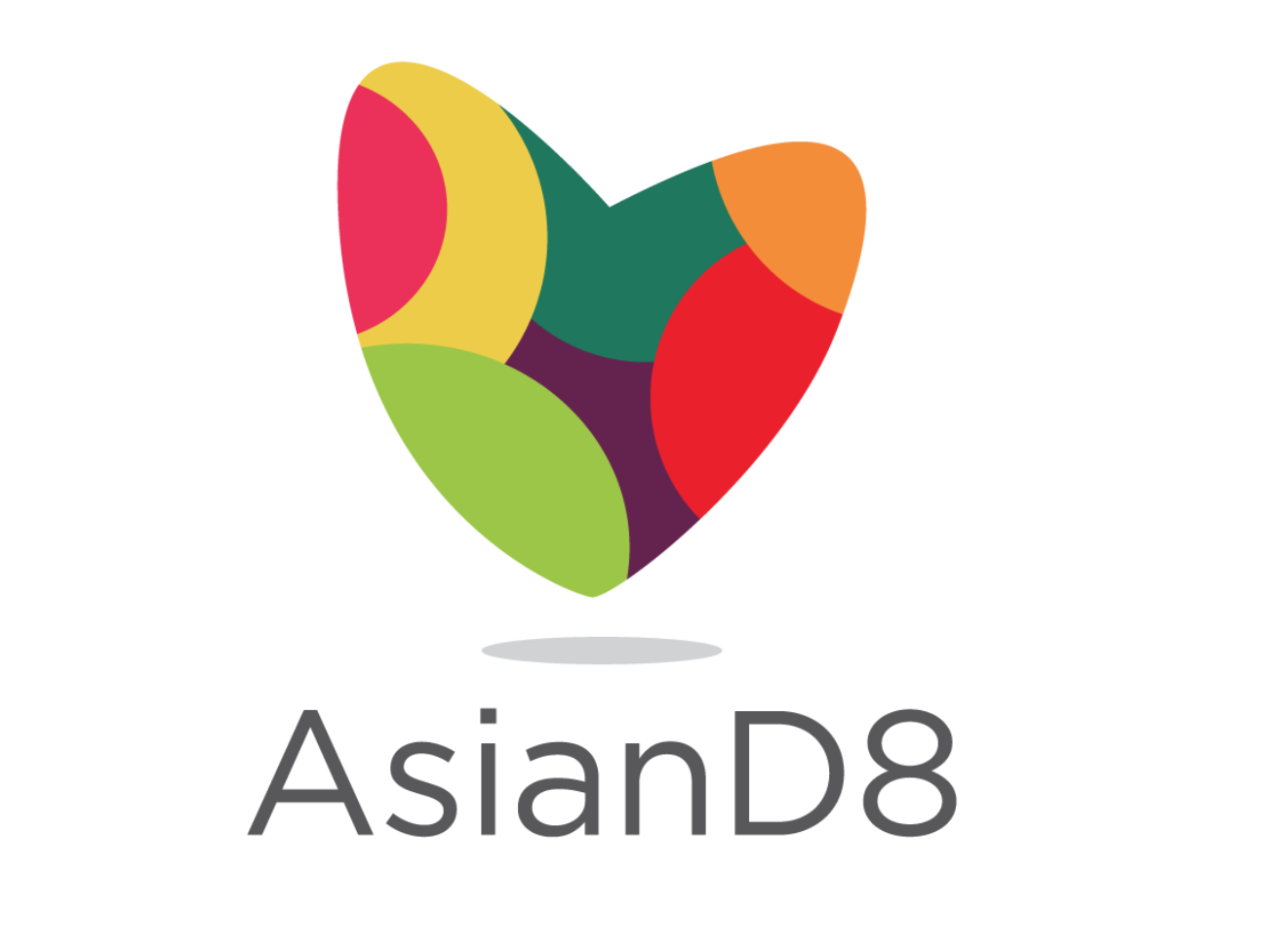 In recent years, the online dating industry has witnessed a surge in the number of platforms dedicated exclusively to forming relationships within Asian communities across the world.

And in order to achieve continued success in this increasingly competitive market, South Asian dating company AsianD8 has recently appointed a new CEO.

The platform, which is now the UK’s leading South Asian dating company, is now being led by interim Chief Executive, Kamey Alvi.

According to the company, Kamey will be working to bring some new ideas to AsianD8’s existing community, in order to maintain its relevance throughout the ongoing change in attitudes towards online dating in South Asian culture.

Using his experience as a dating mentor, his interim role at AsianD8 will also see him focus on giving members support and guidance they need, within a secure and trusting dating community.

Prior to his appointment as an AsianD8 executive, Kamey was also involved in the running of growing online dating platform, Since Being Single – a finalist for the Innovation award at the UK Dating Awards 15. AsianD8 was first founded in 2004, and has since evolved to become the nation’s largest British Asian dating company.

The company has a particular focus on providing suitable and effective dating services for Hindu, Hindu Gujarati, Hindu Punjabi, Sikh, Muslim, Muslim Bengali, and Tamil communities, and currently boasts a user base of over 100,000 members.

Its current product portfolio includes wesbite Muslim&Single.com, and its South Asian app, Asian D8 – which is available for use on both iOS and Android devices.

In addition to its online services, the company also runs 200 events across the UK each year, as part of its dedication to help its members form and maintain meaningful connections.