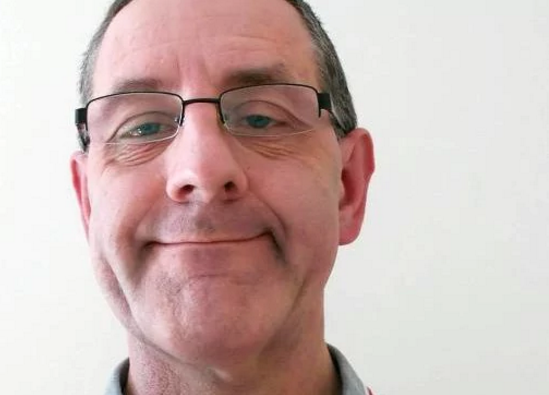 A British man is said to have killed himself after online girlfriends he never met scammed him out of thousands of pounds.

Ian Doney, 51, met women on an online dating site for singles looking to travel abroad, and ended up starving himself and selling his belongings in order to afford their payment demands, a recent inquest heard.

Doney is said to have met one woman online in the summer of 2015 and arranged to travel to meet her, however the pair never met and when he returned home, Doney still updated his Facebook status to “in a relationship”.

The 51-year-old is also said to have paid for one woman to travel to the UK and waited at the airport all day for her arrival.

The woman allegedly told Doney that she didn’t arrive as she had been involved in an accident, and he gave her money to help pay for medical bills.

At the inquest into Doney’s death, his sister Gillian Doney told Cleethorpes Town Hall that her brother “couldn’t separate fact from fiction”.

She added: “He had not had a relationship with anybody. He just wanted a family.

“He was borrowing money to send over there. He wasn’t eating properly and he was starving himself. Anything he could sell, he sold it.”

Doney is said to have self-harmed and overdosed, and was sectioned under the Mental Health Act.

The British man later turned back to online dating and began speaking to numerous women, one who was found to be based in Nigeria, the inquest heard.

Doney was found dead in his home on 30th August last year, leaving a note that read: “I’m sorry. Sometimes a bad situation is the only solution to my problems. Sorry I’ve hurt you all but I can’t see any other way out. No one can help me now, it’s my own fault.”

Assistant coroner at the inquest, Jane Eatock, said: “I know everyone feels difficult about things like this but actually you couldn’t have done more to help him.

“In the end he’s chosen a way which wasn’t the right way and actually there’s not much anyone could have done to stop that. It’s a really, really tragic story.

“It’s quite clear that the mental health difficulties stem from these really unfortunate relationships with fraudsters. It is a huge problem.

“Ian’s capacity as a fully functioning, adult, intelligent, male was sucked away from the last 12 months and he really was in the grip of what has been described as a fantasy.”

Eatock has also called for more to be done to help vulnerable people who fall victim to online fraud.