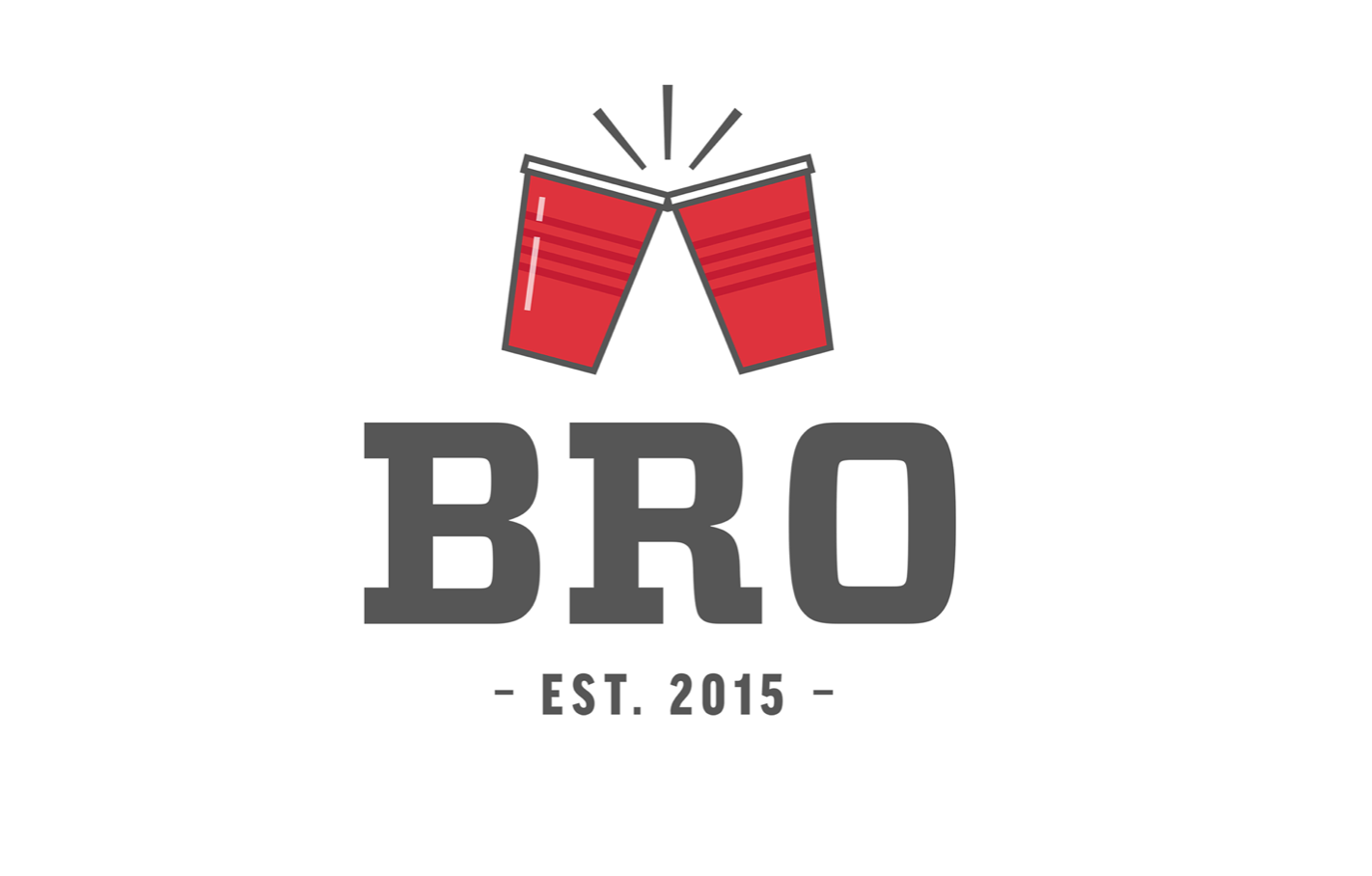 The data company generates revenue for location-enabled apps by collecting anonymous mobile data about the quality of 3G & 4G internet, then selling this data to telecom companies.

And the Vancouver Island-based business, which founded in 2013, has now inked a deal with gay social product BRO, which will benefit from an added revenue stream from the partnership, to complement its existing premium membership layer.

“By providing app publishers with alternative revenue streams, it is possible to remove friction points that exist, leading to higher conversion and retention rates, without compromising the end user experience.”

The Canadian company’s form of data monetisation is different because it doesn’t collect any personal information or unique device data, complying with data protection and privacy laws like the EU Data Protection Directive and COPPA.

Luke said: “The data we collect doesn’t affect the user or device, but it is used by mobile telecoms companies to quickly understand and improve networks for their users.

BRO was launched by Washington D.C.-based founder Scott Kutler in January 2016, the mobile app designed to be an “outlet for those people looking to move past the hookup culture that exists in society – and specifically in supposed “dating” apps.”

The app lets users connect in a few different ways – with its more immediate nearby singles tab Local Bros, or with its serious connections section Daily Bro, which offers up 25 potential matches every day. Speaking about the Tutela partnership, BRO founder Scott Kutler said: “User experience is important for us, so earning more revenue without affecting the user – and improving the world’s mobile Internet at the same time, was a no brainer.

“Tutela allows us to focus on attracting new users, and improving our technology offering, whilst driving revenue.”

Earlier this year we spoke to Tom Luke from Tutela for our GDI Meets video interview series, who shed some light on the intricacies of the Canadian company’s data monetisation offering.