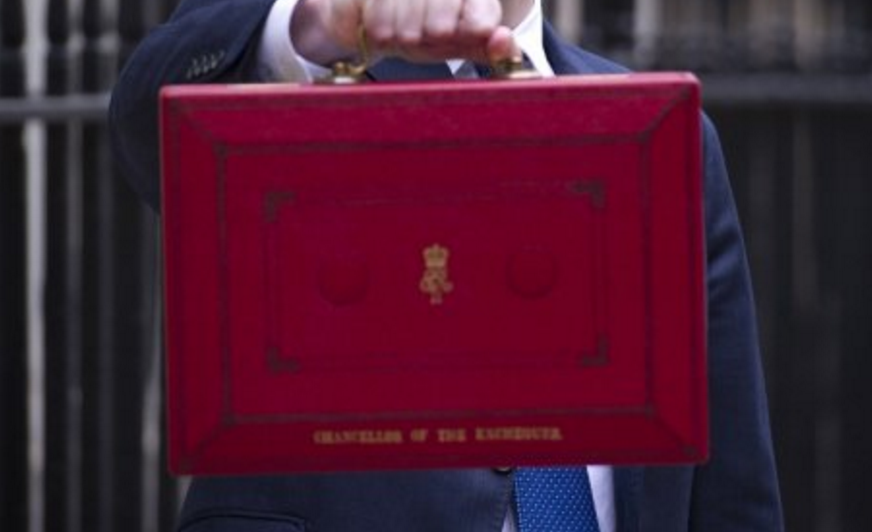 Yesterday, George Osborne delivered the UK’s 2016 budget, outlining a number of changes that will impact businesses of all sizes across the nation.

One of the key takeaways from the Chancellor’s eighth budget was his pledge to cut corporation tax for all companies to 17% by April 2020.

According to Osborne, this will be achieved by getting “rid of loopholes for multinationals and tax for small businesses” and targeting companies who over-borrow.

He also said that the use of tax losses against profit will be addressed with more flexibility, which he expects will benefit “70,000 mostly British companies”.

The budget also outlined other benefits for small businesses across the UK, with one notably being a lower corporate stamp duty on commercial property – which Osborne says will benefit 90% of small businesses.

And while properties worth up to £150,000 will be exempt, the Chancellor said this will raise £500m a year, with around 9% seeing bills increase.

He added: “Britain is blazing a trail. Let the rest of the world follow.”

Commenting on the government’s pledge to cut tax for SMEs, CEO of Big Data Scoring, Erki Kert said: “The government has further acknowledged the valuable contribution tech startups make to the UK economy with its pledge to reduce corporation tax for SMEs.

“The UK has cultivated a hub of technology innovation in London that attracts talent from all over Europe. This fast-growth sector creates jobs and is making positive contributions to the economy.

“As CEO of an European tech company that’s moved to London I welcome this move, along with Osborne’s support for staying in the EU.

“As it stands, EU membership brings companies – especially those in the technology space – an increasingly coherent set of regulations that unify business opportunity in the digital world.”

Ed Molyneux, CEO and co-founder of FreeAgent, identified one issue that was not discussed in the budget – how the government plans to make tax easier for the nation’s self-employed.

He said: “I think the Budget is also a bit of a missed opportunity when it comes to small business tax reform. There’s very little information about how the Government actually plans to make tax simpler for self-employed people, or if it plans to follow through on any ideas put forth by the Office of Tax Simplification other than a closer alignment of income tax and NI contributions.”

He added: “There’s also little for contractors to get excited about either. There are no amendments to the forthcoming travel and subsistence tax relief changes which is a huge blow because, in their current form, the changes will unfairly penalise contractors and could potentially put their businesses at risk.

“I would personally have liked to see an alternative approach such as allowing travel and subsistence claims for any home to work journeys longer than the national average.

“And once again, the Government has shown that it has no intention of dealing with the issue of IR35. Despite its intended goal of highlighting false self-employment and tackling tax avoidance, IR35 actually has a real, detrimental effect on small 1-2 person businesses and IT contractors who run their business as a limited companies and take short-term contracts.

“I remain hopeful that it will eventually be replaced with simpler, more robust and fairer rules around small businesses’ employment status.”

Osborne’s budget also included a sugar tax on soft drinks, an extra £3.5bn in spending cuts, and a crackdown on tax avoidance by big firms.