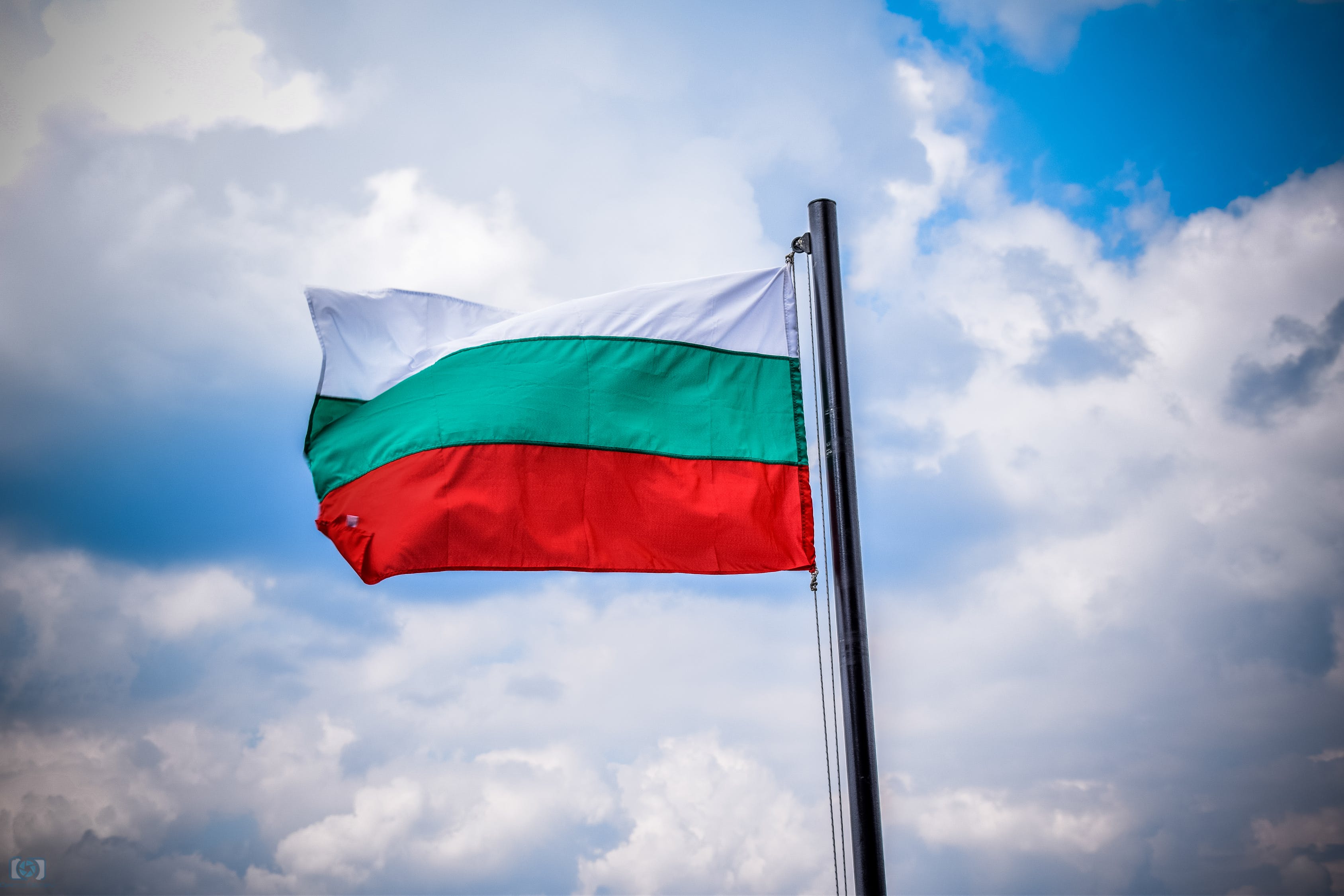 A court in Bulgaria has recognised the marriage of two women, Kristina Palma from Australia and Mariama Dialo from France, in a historic first for the country.

The couple, who married in France, had been embroiled in a two-year legal dispute attempting to secure Palma the right to live and work in the EU.

As she married an EU citizen, this right would have been automatic in the case of a heterosexual marriage. Bulgaria, asserting that these continent-wide permissions should not extend to same-sex couples, prevented the pair from enjoying the full freedoms of Schengen.

Denitsa Lyubenova, a lawyer and activist, represented the two during the proceedings. Afterwards, she said the verdict was an important step towards having same-sex marriage legalised in the conservative nation.

Earlier this week, Tinder introduced an LGBTQ safety feature, ‘Traveller Alert’, to its mobile app. The update will notify users when they are in a country where the gay community is vulnerable.

It will also link up with the Tinder Passport feature, which allows paid users to port their profile to locations around the world ahead of travel.

Grindr for Equality released a report on the MENA region specifically last year, surveying over 1,700 people to produce country-by-country insights.