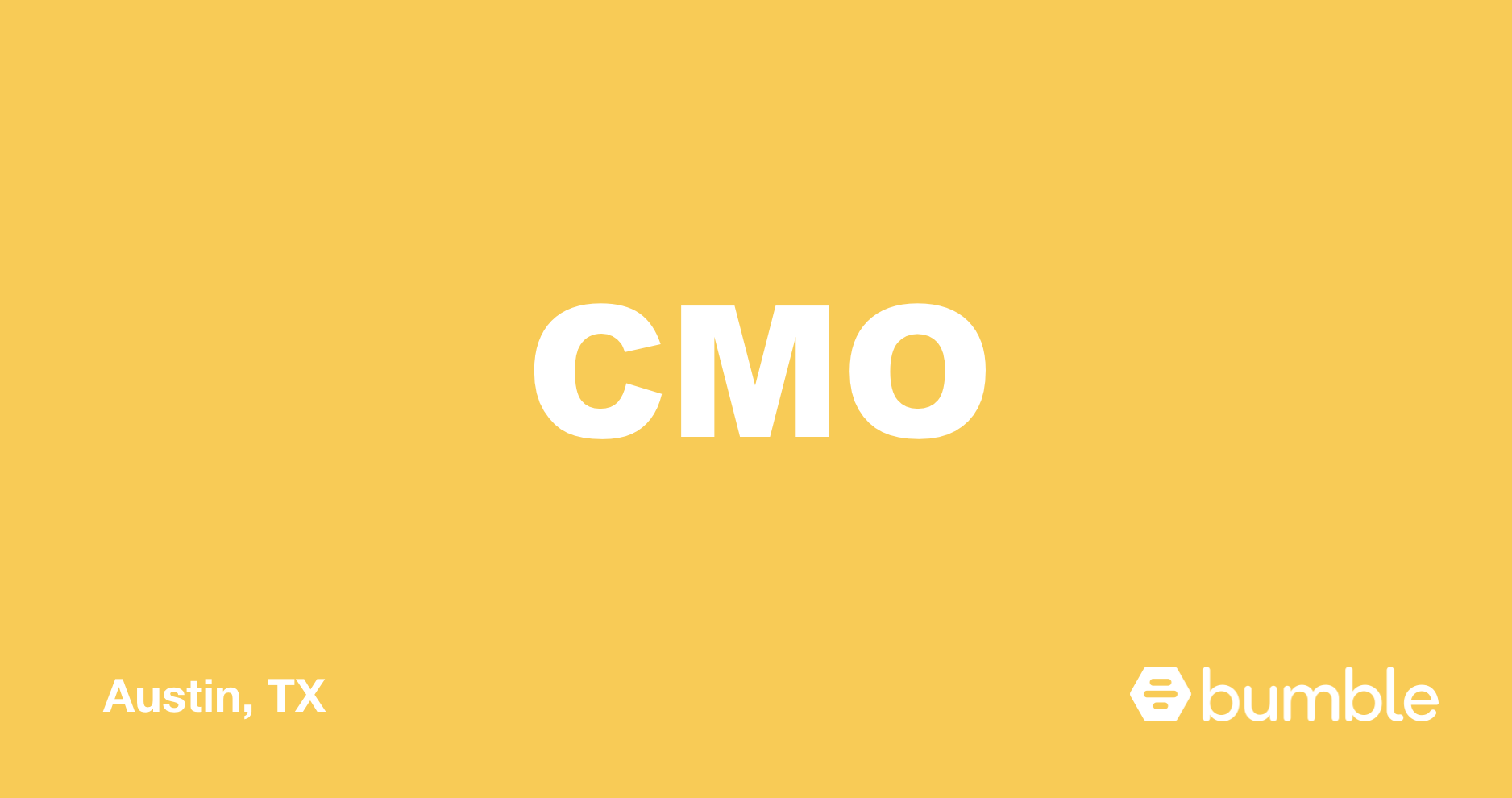 MagicLab has released a job listing for Bumble’s first ever Chief Marketing Officer at its headquarters in Austin, Texas.

The successful candidate will work in direct collaboration with Whitney Wolfe Herd and will oversee all of the US and international marketing departments to grow Bumble’s global user base.

The advertisement requires someone with B2C and international marketing experience, as well as a history in running “high-performance marketing teams in a hyper-growth environment”.

It also asks for applicants to have an in-depth knowledge of digital-first platforms, preferably in the social connection or dating field.

A post on the MagicLab LinkedIn page explains: “The CMO has the opportunity to use their marketing powers for good, affecting hundreds of millions of people and changing relationship paradigms across the world.”

There is no set final date for applications, but it is expected to be a very popular position so people are prompted to get in contact as soon as possible.

Tying the role to its mission of creating a professional world free from discrimination, Bumble is encouraging people of colour, those with disabilities and LGBTQ+ individuals to apply.

MagicLab was formed in June by Andrey Andreev to act as a holding group for Bumble, Badoo, Chappy and Lumen. It was designed to ensure all four brands could benefit equally from shared technology and engineering resources.

Badoo hired Dominic Gallello as its new CMO in February after Gaston Tourn stepped down, having spent just under a year in the role.