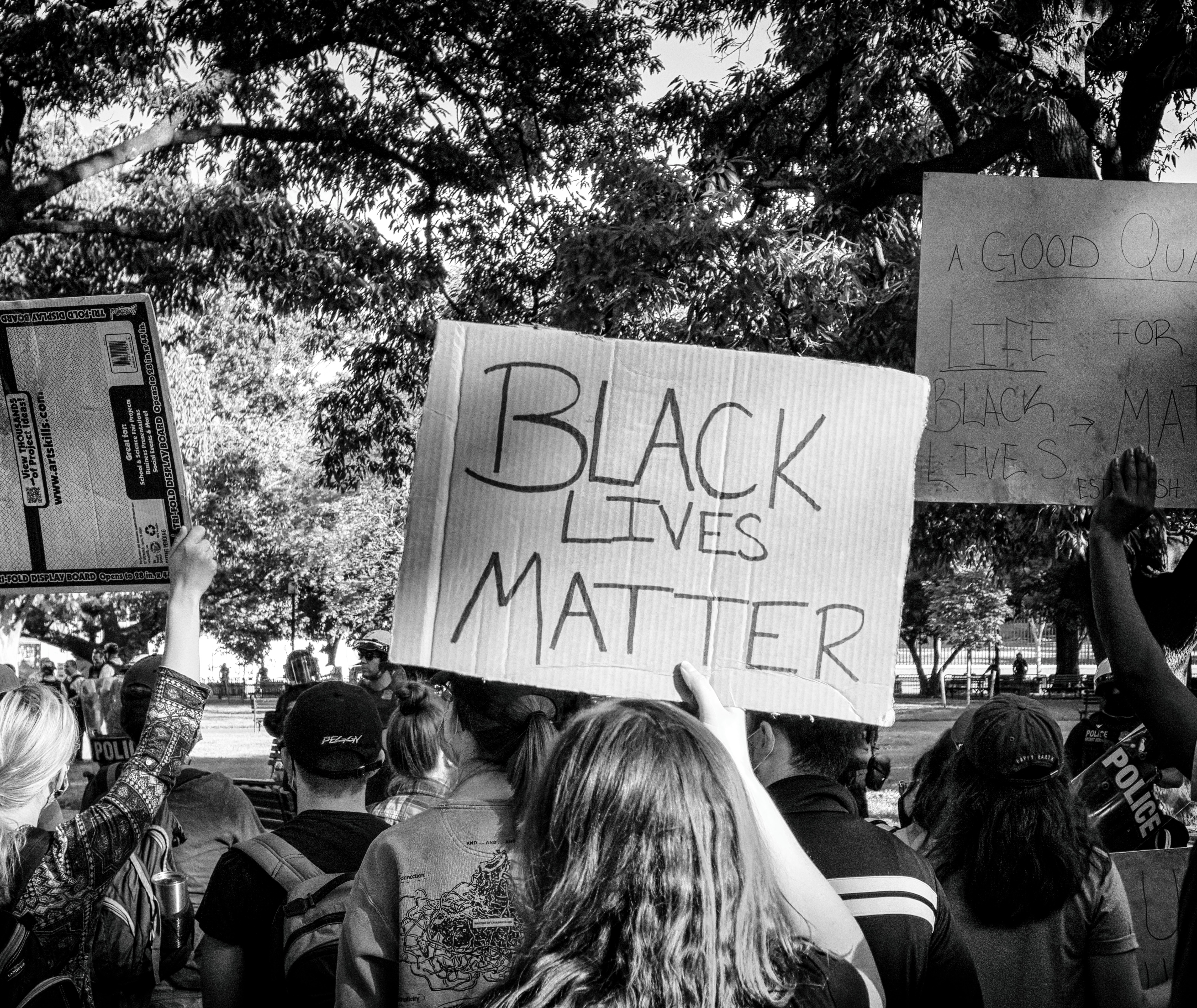 The stand has come after the murder of George Floyd by US police officers, which has sparked a renewed Black Lives Matter campaign.

Bumble posted a detailed statement on Instagram, noting the brand had held an internal discussion on how to respond to systemic racism in the US and on its platform.

The resulting planned efforts include donating to the AAPI Civic Fund and the NAACP; discussing how to make product and policy improvements to address racism and unconscious bias; working with the Anti-Defamation League to delete hate speech within the app; and expanding mental health resources for employees.

Hinge also announced support for Black Lives Matter and donations to organizations to fight racism and transphobia, including the National Black Justice Coalition, Know Your Rights Camp and the Brooklyn Community Bail Fund.

However, the app has drawn criticism as members are still able to filter specific ethnicities and deem it as a ‘dealbreaker’ when swiping for a match.

Earlier this week, Grindr announced it would be removing the ethnicity filter option from its next update in an attempt to limit discrimination on the app.