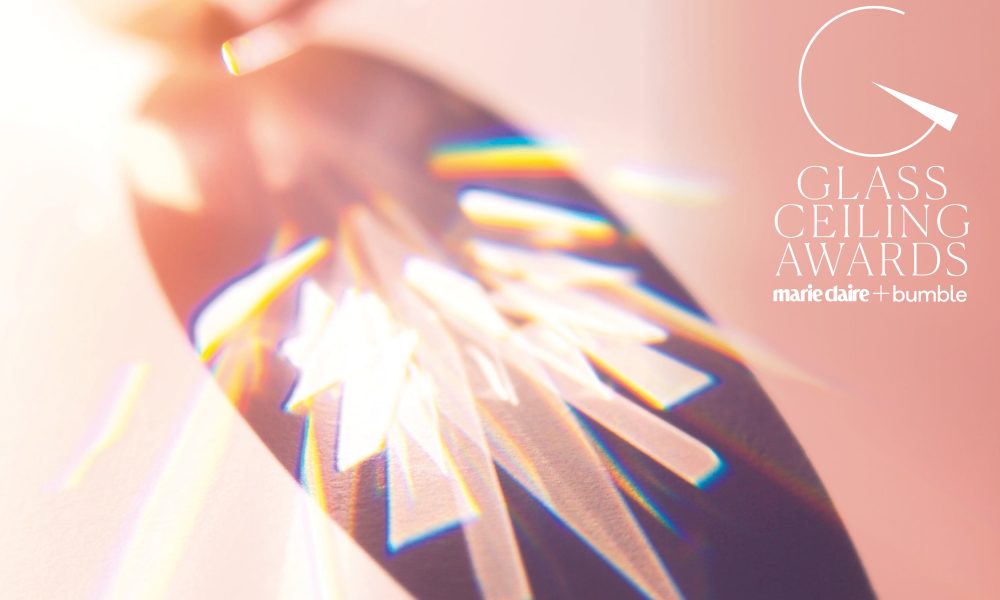 Bumble has partnered with Marie Claire Australia to set up a brand new series of awards celebrating powerful women in business who are paving the way for future generations.

The inaugural Glass Ceiling Awards is being supported by Estée Lauder Companies, and will culminate with a ceremony in Sydney on 19th June.

There are eight different prize categories, both for individuals and businesses. Categories include the Pay Equity Award, Social Conscience Award and Ceiling Smasher Award.

A Making Moves People’s Choice Award will be contested by local women who are pushing for equality by making positive changes in their community. Bumble recently launched the charity initiative ‘Moves Making Impact’, which will donate money to community causes for each new conversation that is started in the app.

Users can nominate worthy women for this category by matching with a Glass Ceiling Awards card in the app and following the registration steps.

Bumble’s APAC Associate Marketing Director Michelle Battersby, who is also a judge, told Mumbrella: “These awards are in celebration of companies and women who are breaking through gender boundaries in the workforce, and we hope that through this partnership we can encourage even more women to take the first step to enact real change.”

The app welcomed its two millionth Australian user at the start of 2019, which equates to approximately 8% of the overall population.