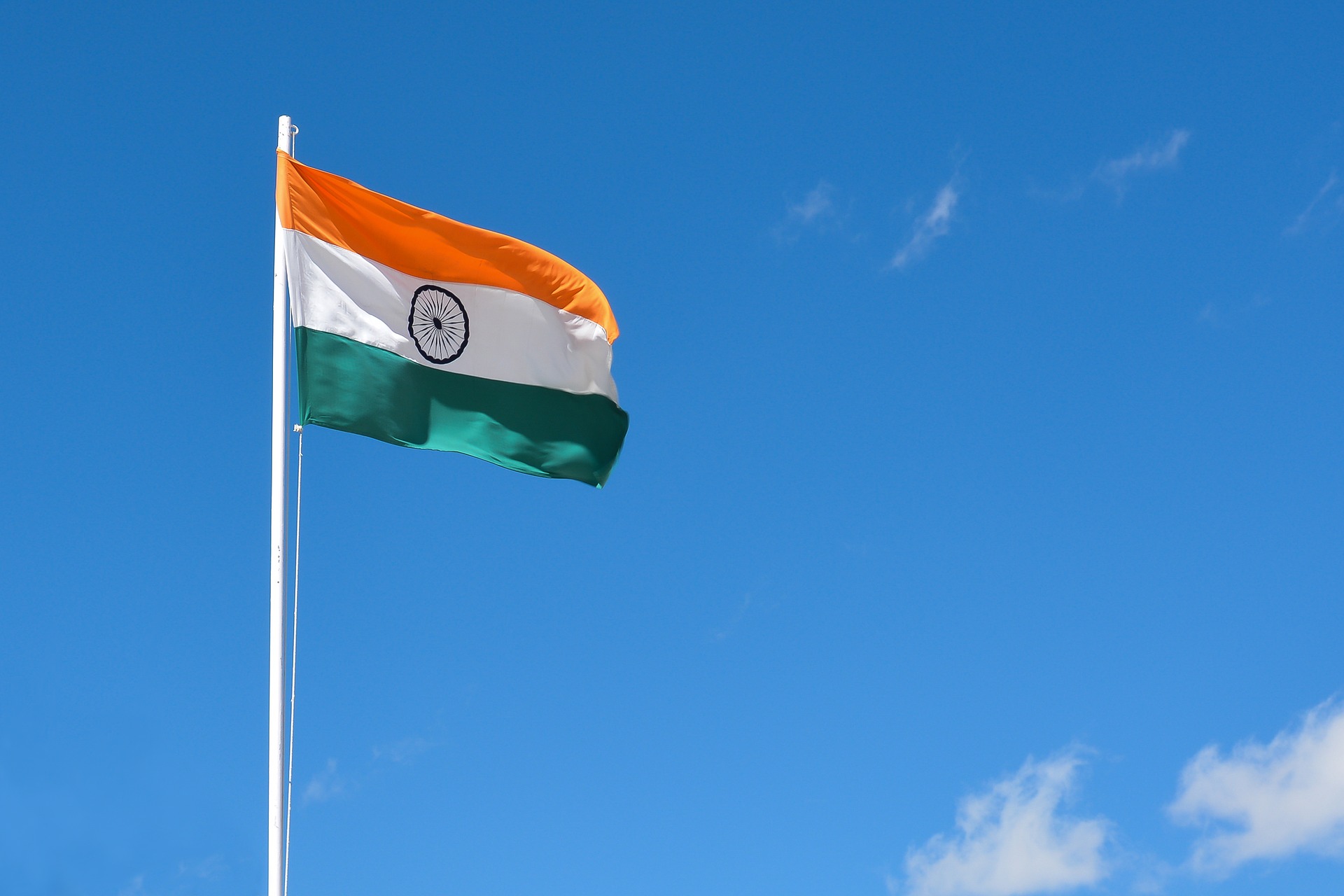 Quartz has covered Bumble and Tantan’s rise to becoming two of the most popular dating platforms in India.

According to App Annie data, Bumble and Tantan are the fourth and fifth most popular dating apps in the country respectively. This is despite Bumble only fully entering the market less than six months ago.

The female-first social app has reportedly supported two million Indian conversations and more messages are sent there everyday than in any of its other territories. Localised privacy features were introduced, such as only first initials being publicly visible by default, to ensure women feel as safe as possible.

She told Quartz: “When we were doing our year’s worth of strategic planning, we came to a conclusion that the market itself from a dating app standpoint is highly fragmented. There’s a ton of global players and a couple of big local players.

“But we realised two things: we feel confident that we know how to support women as they are trying to make the first move in all aspects of their life, and we know that we are the social network where women and men can go to connect in love, life, and work.”

Tantan is the latest Chinese app to find success in India. FactorDaily previously revealed that 44 of the top 100 Android apps in India were created by Chinese developers.

Part of the reason for the dating app’s growth is its marketing strategy. It opted to advertise through video sharing platforms, a technique it has utilised throughout the rest of Asia, allowing it to reach people who live outside of the larger cities.

A Tantan spokesperson said in a statement to Quartz: “In a country like India, the dating market is still new and young with a significant amount of potential users are not comfortable in revealing their identity.

“With our narrative, we try to persuade such users to be real with their identities to be able to find real matches, and yes it’s working.”

However, the app is experiencing difficulties in it’s own country having recently been removed from several Android app stores. It reportedly violated policies and potentially hosting adverts for prostitution services.