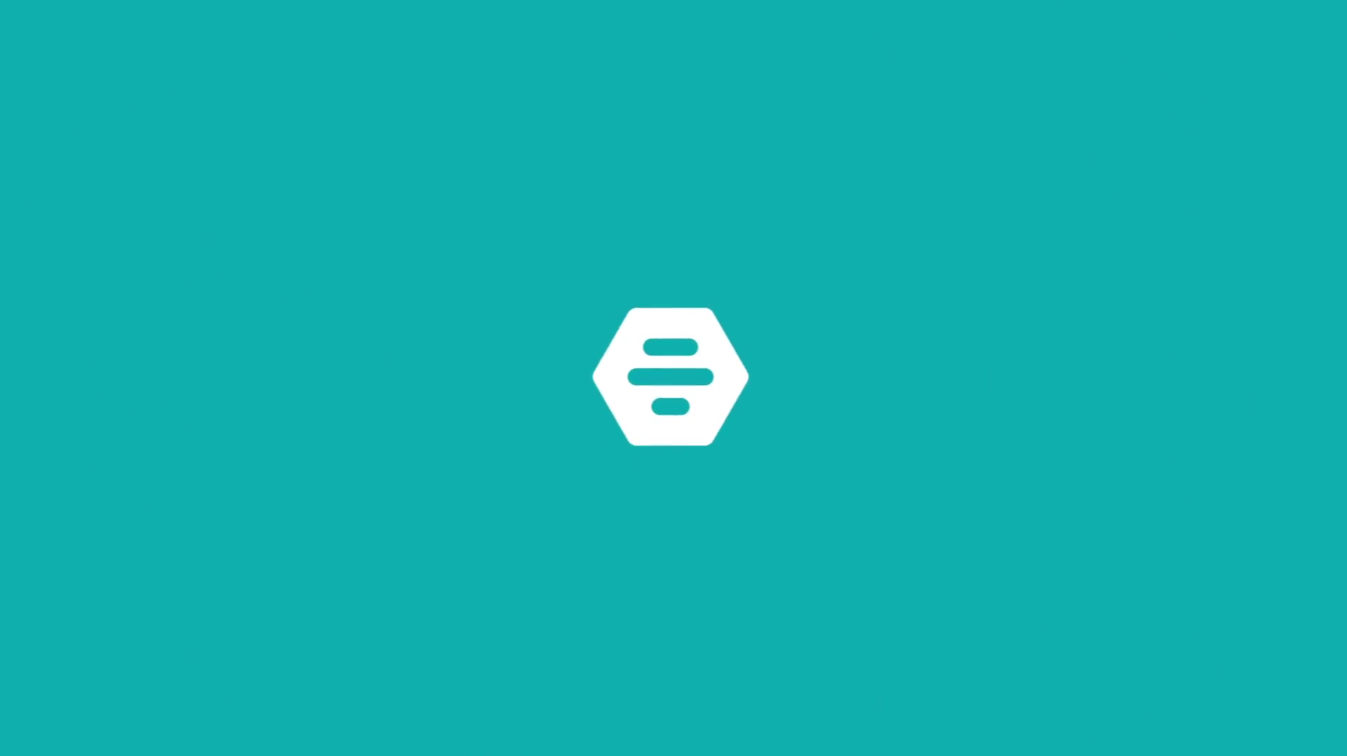 Bumble has rolled out its new #AskingForAFriend campaign worldwide to raise awareness about the loneliness experienced by Generation Z.

The movement is fronted by actress and activist Jameela Jamil, who has done a lot of work in the past to fight for gender equality and other social issues.

In celebration of International Friendship Day, UK users will have the opportunity to win a BFF experience with Jamil in Los Angeles. They can make themselves eligible simply by using Bumble’s friendship mode to make new connections.

The social app has spent time researching attitudes towards friendship in several of its international markets as part of the campaign.

In a statement on her social media pages, Jamil said: “This campaign really spoke to me – especially when I saw the numbers of women around the world that felt isolated or without support.

“With a supportive group of friends around you anything is possible. It’s time that we focus on normalising how OK it is to seek out new friendships, especially when your current ones don’t serve you.

“Especially in this day and age. We work such relentless hours, a lot of us have anxiety, and often we feel like we are only going to ever meet people in our current surroundings.”

Her mother, Shireen Jamil, was included in an anti-Photoshop campaign run by senior dating app Lumen earlier this year.