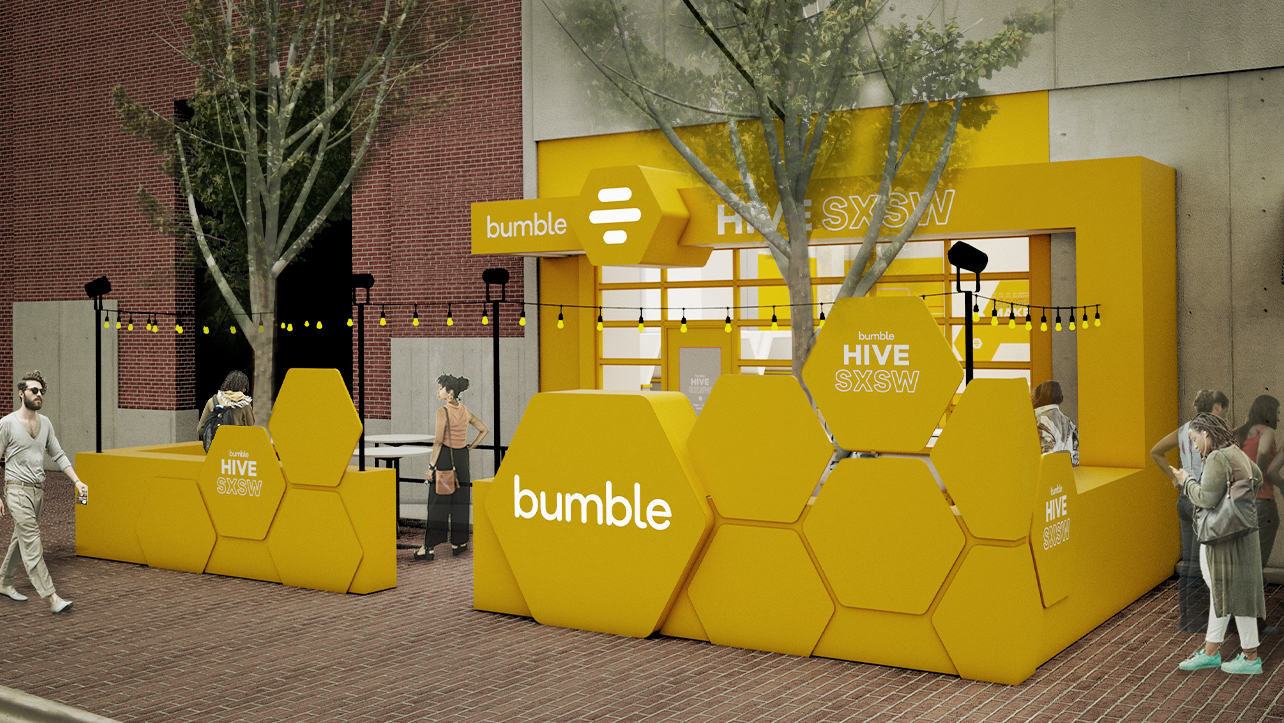 Bumble has employed its first ever Chief Technology Officer, to accompany the opening of its new tech hub in Barcelona.

Ronen Benchetrit has joined the online dating and social company with over thirty years of software experience. Based in the UK, Benchetrit most recently worked at Zopa, a challenger bank and pioneering peer-to-peer lender, where he also served as a CTO.

Before joining Zopa in 2016, he was the CTO for leading online gaming operator PokerStars, where he led the tech function from the private company stage through an initial public offering.

The new appointment comes at a similar time to Bumble’s announcement of a new software office, which is set to be based in Barcelona.

Once filled, the engineering centre is going to house more than 600 employees, and is currently advertising vacancies for Android Engineers, Java Kotlin Engineers, and iOS developers.

At the beginning of July, MagicLab revealed that it was going to be rebranded as ‘Bumble’, allowing the female-first social app to become the official holding company for Badoo. Tariq Shaukat was was appointed as the new President, and Tran Taylor joined as Chief People Officer.

Yesterday, news emerged that Bumble was working towards an IPO in early 2021, with a target valuation of more than $6 billion.