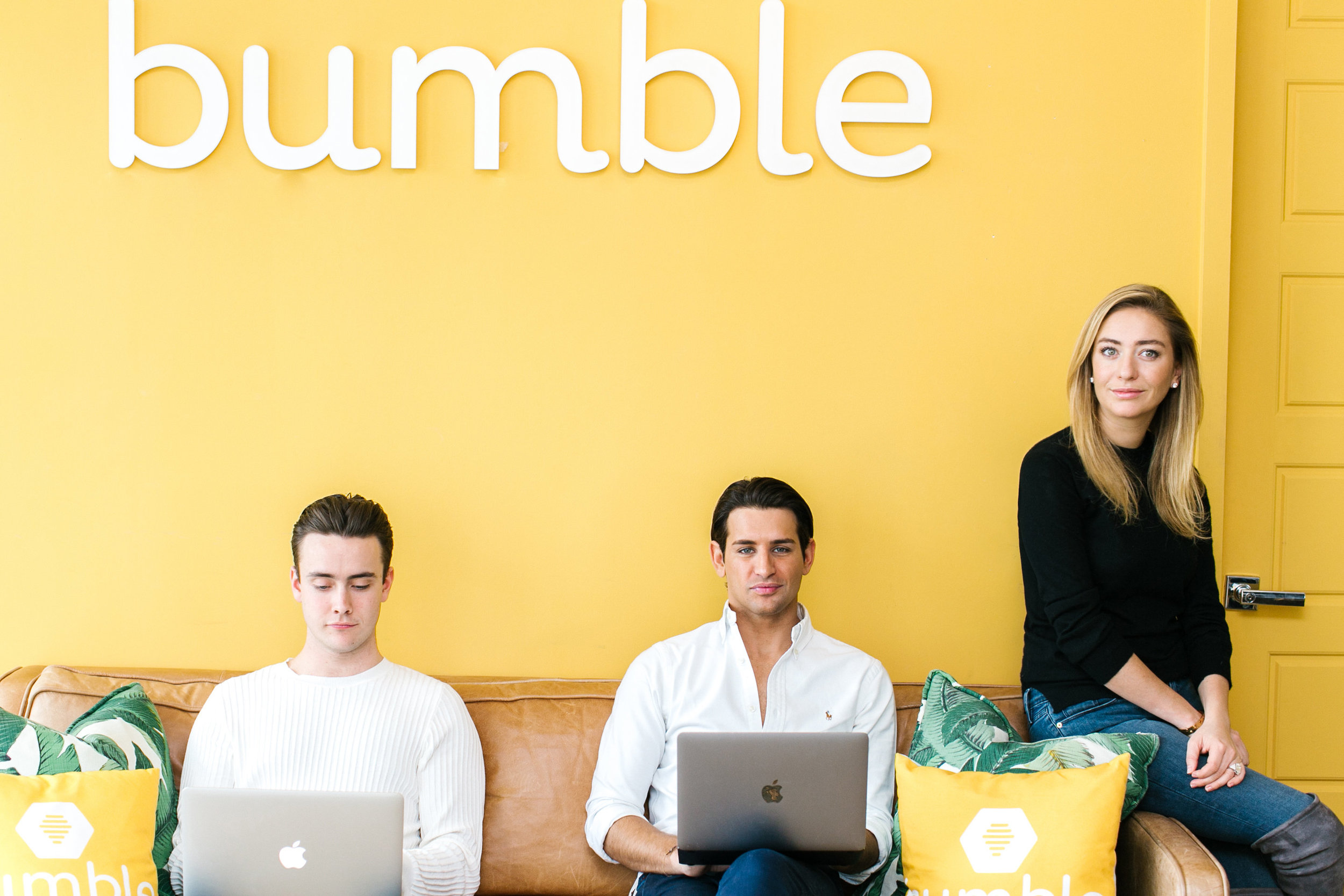 Bumble has invested in a new gay dating app from the UK called Chappy.

Chappy aims to provide a safe space for gay men that is “part romance, part rendezvous”.

The app, which is coming soon for iOS and Android, says it will help users find “Mr Right or your Mr Right Now”.

And female-focused dating app Bumble is getting involved in the project as the sole investor in its seed round, according to TechCrunch.

With this relationship, Bumble will take an equity stake, offering product development and marketing support.

Earlier this year it was revealed that Bumble is 79% owned by Badoo, a relationship the startup described as “strategic”, Bumble CEO Whitney Wolfe saying the dating giant’s support had been “invaluable” to the app’s growth. In a blog post announcing the partnership, Chappy said: “Bumble have really shaken up the world of dating apps. Giving power back to the ladies has made some real waves and we want these effects to be felt in the gay dating community too.

“With a tonne of inspiration, support and guidance from Bumble (think of them as our sister from another mister), we have created a responsible, progressive & cheeky dating app to bring back a bit of old-fashioned and much needed respect into dating for gay men.”

Chappy was co-founded by Made In Chelsea cast member Ollie Locke & Jack Rogers, who said they were “bored of the stigma associated with gay dating”.

In a statement, Bumble said Chappy shares “the same values” as the Austin-based company, and the Chappy team has created a product for an audience they “feel is very underserved”.

The app is currently accepting signups to its waiting list via Facebook, with no word yet on when the app is likely to be launched.