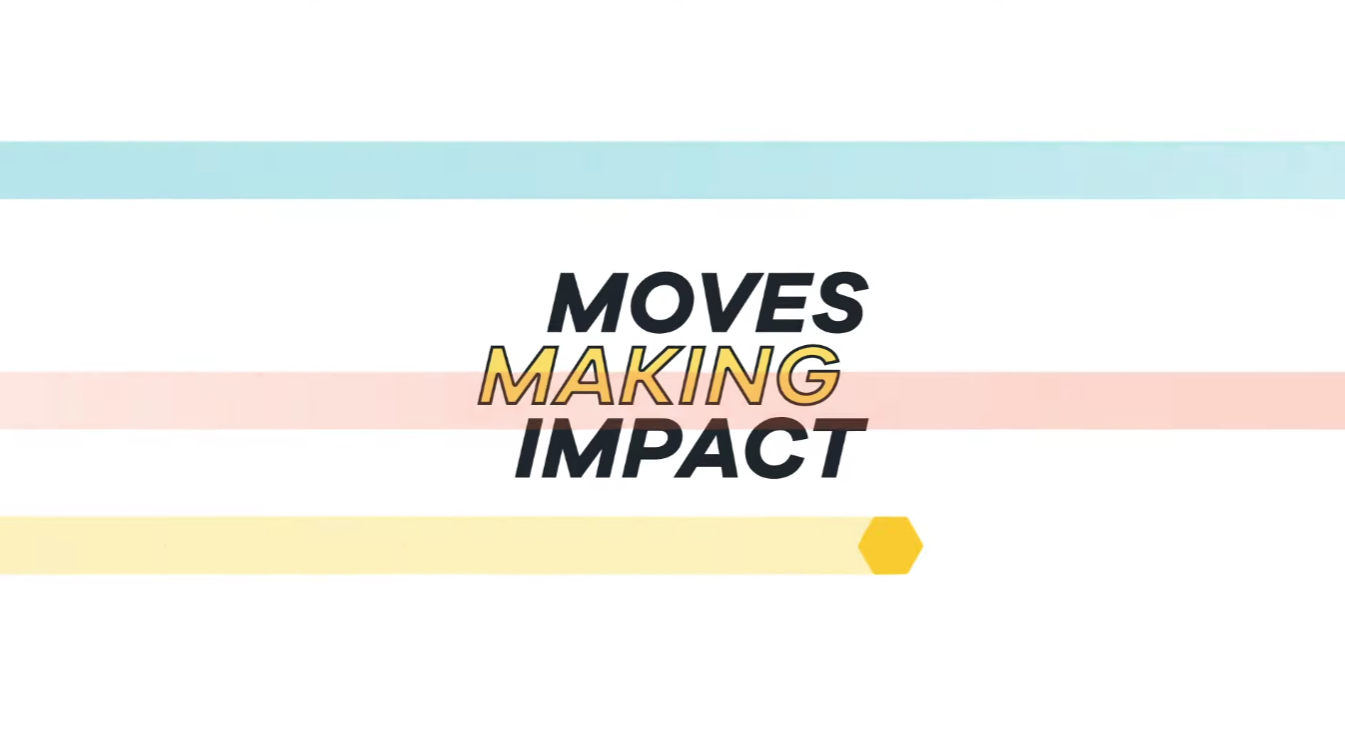 Bumble has just announced the launch of a fundraising initiative to help raise money for inspirational women who are making a difference in their community.

‘Moves Making Impact’ will see female users choose a worthwhile cause from three potential categories: Human Rights, Public Policy or Economic Development. Bumble will then donate an undisclosed sum of money to these charities for each new conversation that is started.

Talking about the new campaign on CBS This Morning, Whitney Wolfe Herd called it the “most important thing” her company has ever done.

She explained: “Now [women’s] first moves can go beyond themselves and impact a woman in the world. And that woman that we’re impacting is impacting women in their community so it has this catalytic effect. We’re so excited about this. It’s rooted in everything we’ve ever stood for.

“It is about paying it forward and giving women the opportunity to be change-makers through their daily lives. If we’re asking you to make the first move, why would we stop at empowering you?”

Gay dating app Chappy, which is also part of the Badoo Group, is making a donation to the LGBTQ+ organisation GLAAD for each interaction during 2019.

Over one billion conversations have been started since Bumble’s conception in 2014. According to company data, women over 40 are currently the fasting growing demographic for making the first move.

While on the morning news show, Wolfe Herd responded to the question about Facebook Dating’s recent global expansion by saying that she welcomes the competition.

She also mentioned that having a non-Facebook login used to be the app’s number one most requested feature, implying that users wanted to move away from having an all-inclusive social media platform.

In an interview with the New York Times, Wolfe Herd revealed that there could be a possible partnership with actress Emma Watson through her book club, Our Shared Shelf.