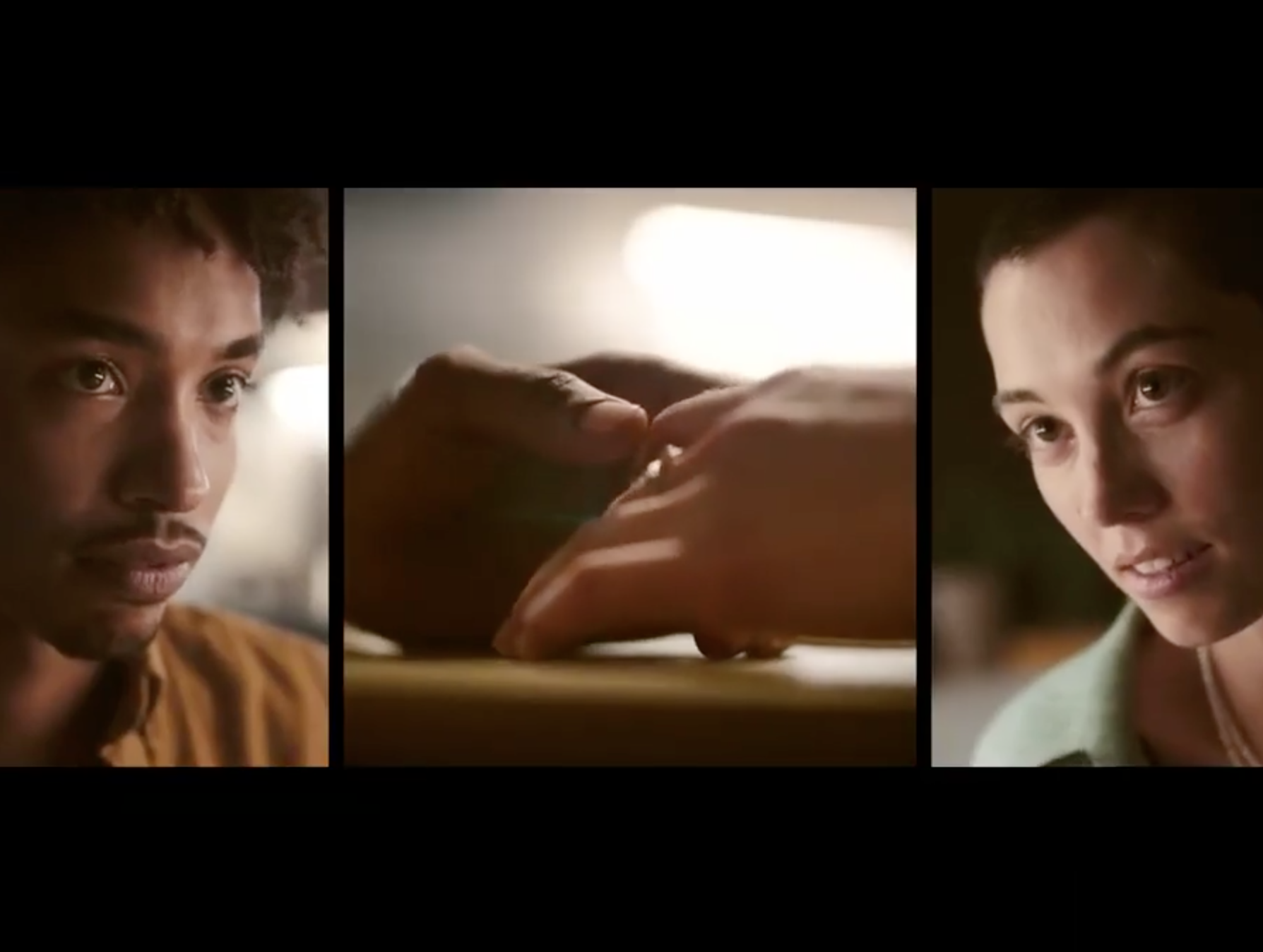 Bumble has launched a new advertising campaign, showcasing the traditions and trends of modern dating. The new campaign removes the focus from a typical ‘happy ending’ that many viewers would expect from a campaign about finding love.

Created by 72andSunny Amsterdam, it shows everyday dating experiences through the eyes of a woman while avoiding the happy ending that many viewers might expect from a story about searching for love.

The campaign is based on research from Research Without Barriers that found a third of people (32%) in the U.K. would describe their approach to dating as “exploratory” and 70% would go on up to four dates a week to meet as many people as possible. Since the pandemic, there has also been a greater trend of people being clearer about their intentions around dating.

The campaign focuses around the journey of a woman going on many dates and experiencing relatable moments such as asking friends for advice, cooking for a date for the first time and brushing her teeth with her finger when she stays the night at a date’s place. The campaign then ends unclear as to whether the woman is with one of the dates, reading “Fall in love with dating.”

Naomi Walkland, Bumble’s vice-president of marketing for the EMEA region, believes that narratives about dating that are targeted at women tend to focus on the outcome of finding a long-term relationship, rather than the exploratory journey along the way.

“Either you talk about wanting to end up with someone or you’re in a hook-up phase, but there’s never just a celebration of the journey of dating and how fun that can be,” Walkland explained. “Our brief was around showing the beauty of the messy, in-between stages of dating and empowering women to take control of their dating lives.”

Laura Visco, executive creative director at 72andSunny Amsterdam, said: “The film is honest. It can be super easy to fall into rom-com land, but we wanted to get under the skin of how dating can feel.