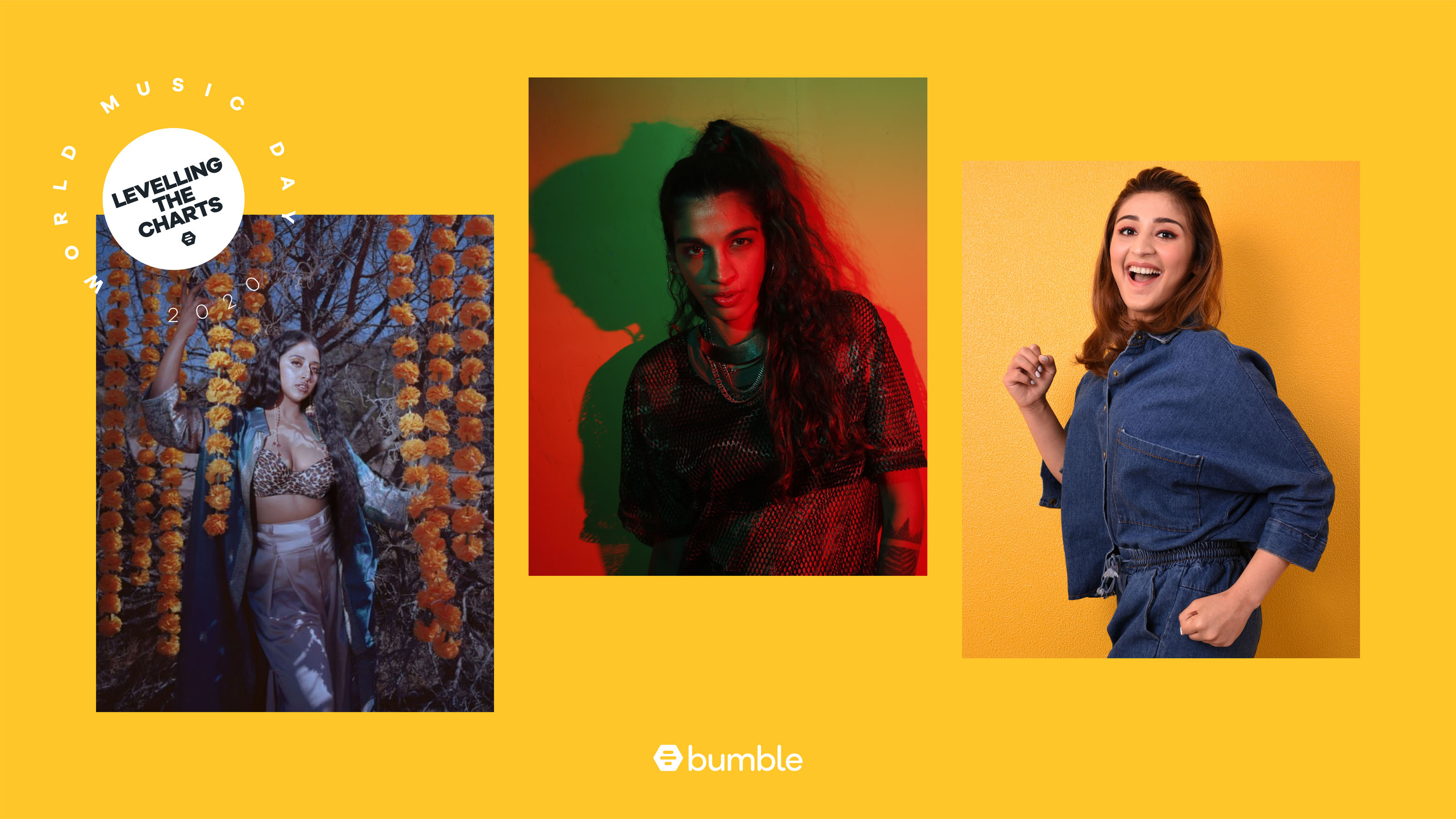 Bumble has announced that it is launching a campaign which supports women in music to celebrate World Music Day.

The female-first dating app is running the ‘Levelling The Charts’ campaign in India. It has also partnered with some of the country’s most popular artists, including Anushka Manchanda, Dhvani Bhanushali and Raja Kumari.

The campaign taps into the power of connections and opportunities by offering up-and-coming musicians the chance to be mentored by successful artists.

It will be available for all users who identify as a woman until 1st July. The project will culminate with winners receiving an hour-long mentorship opportunity.

Anushka Manchanda, aka Nuka, said in a statement: “It’s challenging to navigate yourself in the music industry, often easy to lose sight of the important things.

“‘Levelling The Charts’ is a great initiative by Bumble to bring aspiring artists closer to people like me who can share first-hand experiences and learnings with them.”

Bumble has run similar competitions in the US before. ‘Making Moves in Music‘ saw winners connect with Beb Rexha, Hayley Kiyoko and Kacey Musgraves.