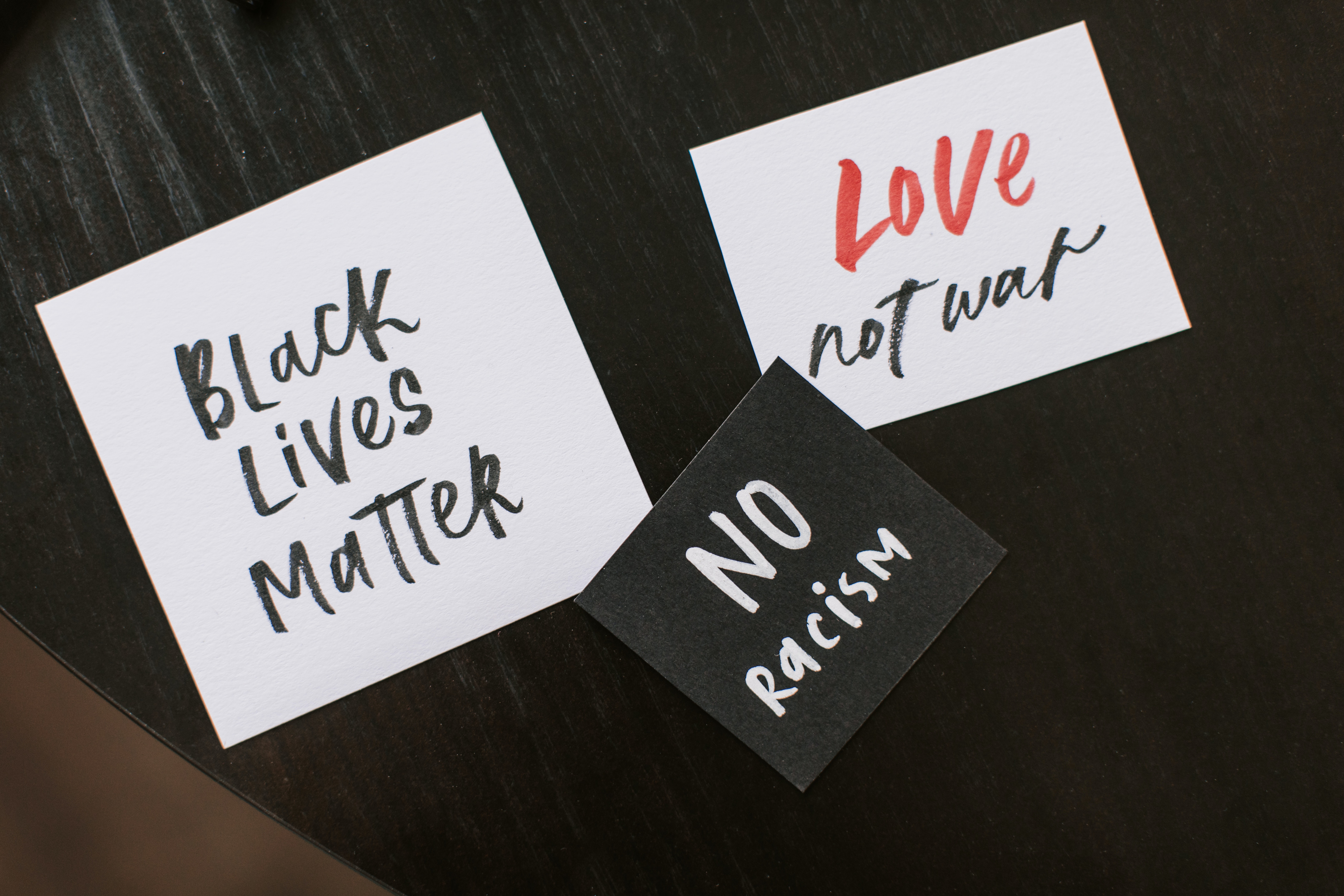 Bumble has introduced a new loading screen that requires all users to agree with its values and guidelines, especially its position on the Black Lives Matter campaign.

The update was first reported by Christopher Jacobs, the CEO of Juniper Research Group. He noted that the idea behind the ‘pledge’ made sense, and compared it to a restaurant not serving a customer who was intoxicated or using racist language.

The new card reads: “Bumble stands in solidarity with Black Americans and the Black Lives Matter movement in the fight to end the systematic racism that plagues this country.

“We urge our community to report racism you see on the app. Racist behaviour is not welcome here, and users will be blocked for engaging in hate speech of any kind.”

Users must then tap ‘I Agree’ before accessing the app’s features and there is no other way to get past the screen. While it is not the most watertight ploy to eradicate bad actors, Bumble is making a clear statement about its political beliefs and expects its community to hold the same views.

Bumble has committed to donating $1 million to various ethnic minority organisations across the country to help vulnerable people and communities.

A number of right wing dating apps have been released in the US over the past few years, especially since Donald Trump was elected President.

Platforms such as Righter and Donald Daters were created to offer right-wing voters a safe space to participate in online dating, after facing harassment on mainstream apps for their political views.