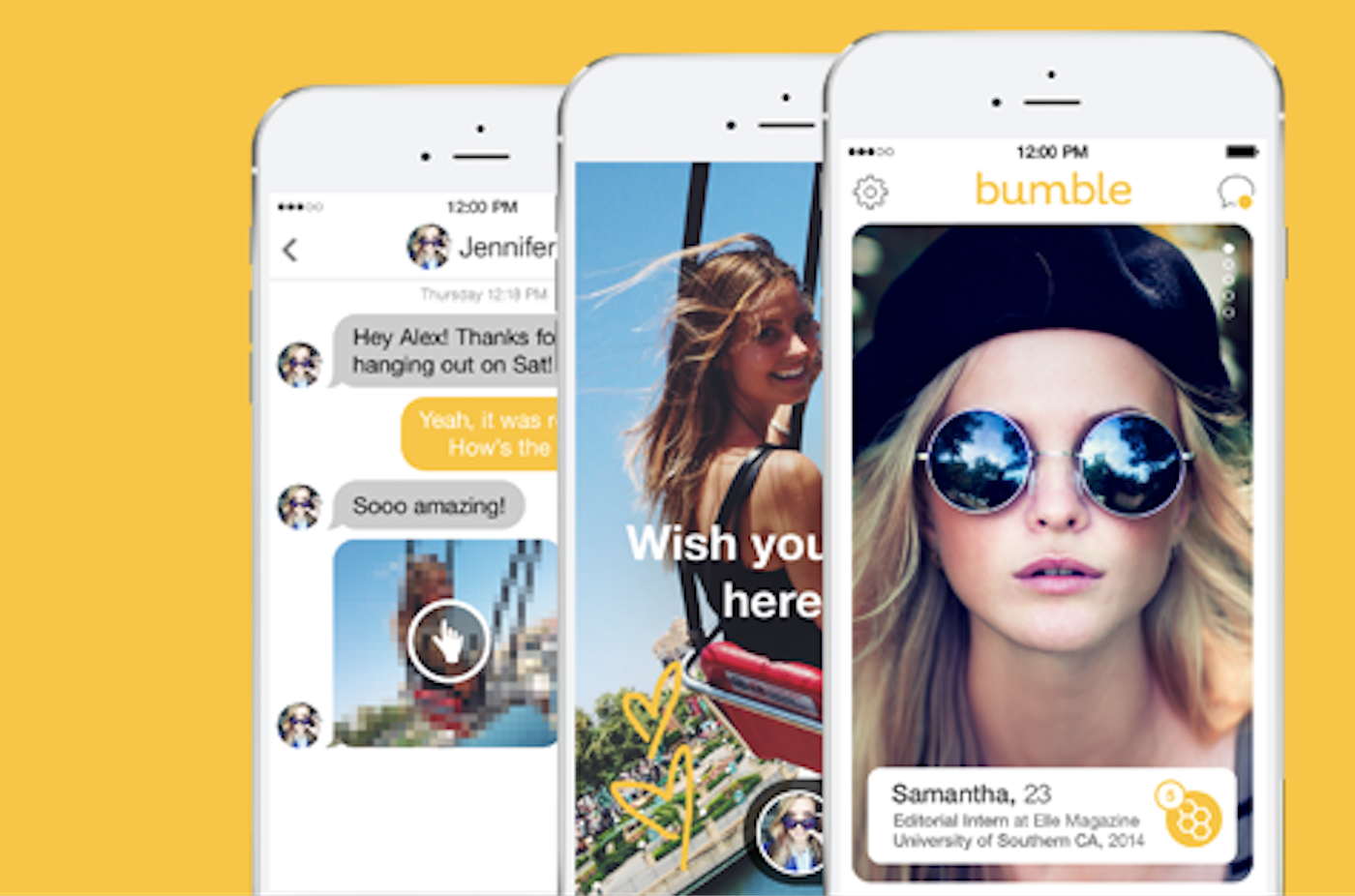 In its latest update, the app – which was created by Tinder co-founder Whitney Wolfe – added the BFF feature, which lets users swipe through profiles and connect with people they would like to be friends with.

To use the feature, users can switch to BFF mode, which will automatically change potential love interests to people of the same sex that Bumble thinks you would get along with.

Using the same swipe and match algorithm, individuals can scroll through these suggestions and match with people if both mutually swipe right.

Once matched, both users have 24 hours to start a conversation, with BFF connections appearing in their Hive in a different colour to their dating matches. The feature currently uses the same profile for dating and finding friends, however the app is working on a dual profile feature that will allow users to tailor their profiles to make them fit for each purpose.

Bumble launched its BFF mode after popular demand from its users, who have been using the app to make friends instead of dating, calling for a separate feature from its dating mechanism.

In its app listing, Bumble says: “Bumble isn’t just for dating! Now, you can select “BFF” from app settings and see people around you looking for friends.

“Swipe on them just like usual, and matches will appear in your Hive marked with the BFF logo.”

The app has not yet disclosed the algorithm behind its friend-finding feature, however it said they are paying “very close attention to interests and friends” – information which the app gets from their users’ Facebook profiles.

It has long been rumoured, and expected, that Tinder would make a move into the platonic friend-finding space, having always made intimations about their interest in being more than a dating app.

So it’s noteworthy that one of its main competitors has made a move into this area, and it will be interesting to see whether it is truly a service that singles want combined into their dating experience, because if it is and Bumble can make it work, we might see apps follow suit in the future.

The new feature is available in Bumble’s new update, and can be used on Android and iOS devices.