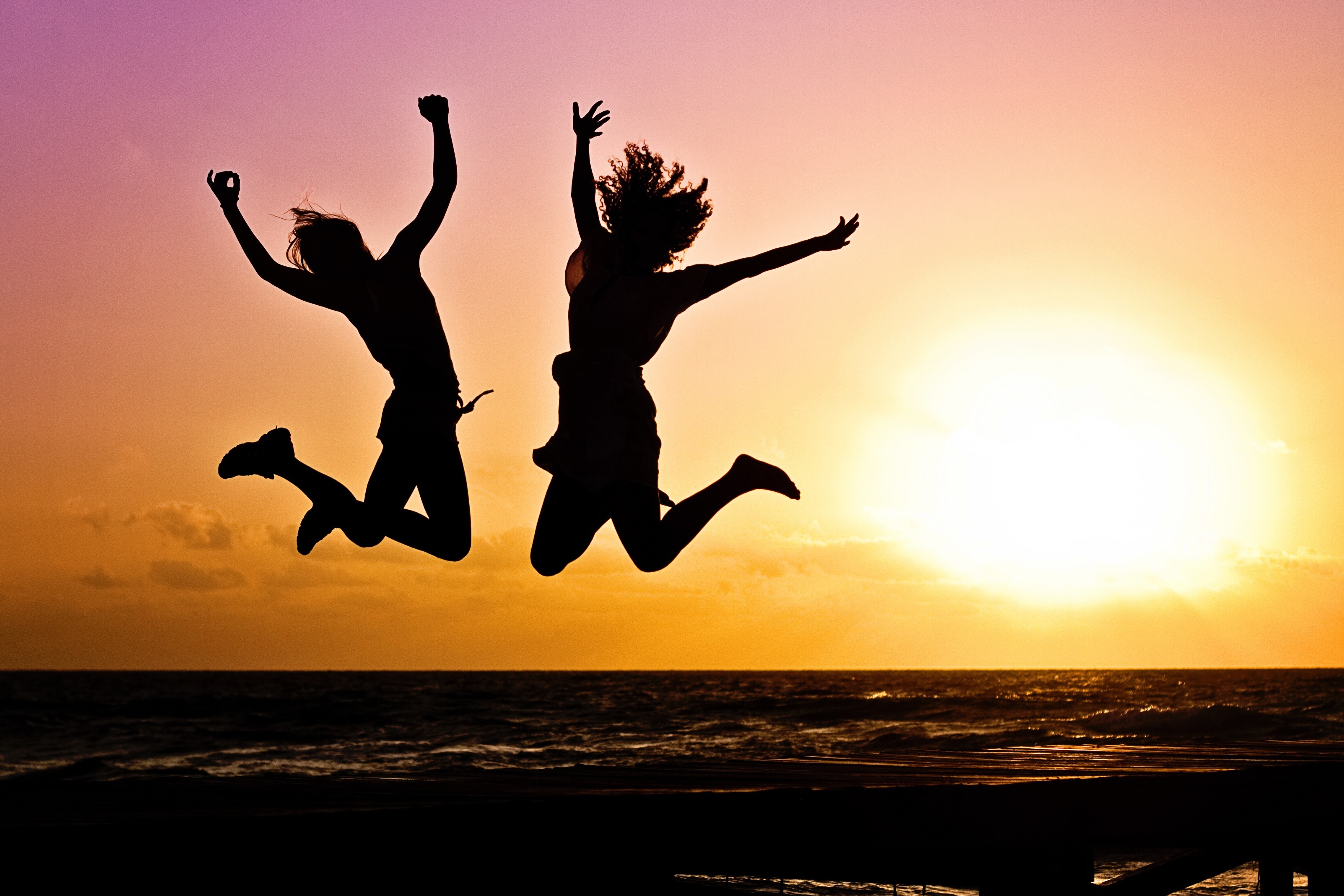 Bumble has announced the latest recipients of early-stage investments courtesy of the Bumble Fund, a Venture Capital fund for female-founded tech startups.

Although the terms of the deals haven’t been disclosed, Bumble has invested sums in the region of $5,000 to $250,000 in Alice, a virtual adviser; fitness company Gixo; Translator, a diversity training system; and Promise, a criminal justice app.

Priyanka Chopra Jonas has also penned an open letter to women on behalf of the social app, which has been printed in The Times Of India. She thanked the women of India for breaking stereotypes and making 1.5 million first moves in the three months since the launch, despite some critics insisting the app wouldn’t being be a success.

Chopra Jonas explained: “These numbers may seem like they’re just part of some business spreadsheet – nothing more than statistics showcasing a successful launch.

“But they are so much more than that: they’re a sign of the change we’re driving, the steps we’re taking to take control of our narrative. And for that, thank you.”

Elsewhere in India, OkCupid introduced the #FlipTheQuestion marketing video. It follows on from the ‘Substance Over Selfies’ campaign which was introduced to the country at the start of the year.

In the new clip, three women are shown getting annoyed at being asked condescending questions by men about their interests, hobbies and professions. Instead they challenge men to ask the right questions to learn more about women and make more worthwhile matches.

OkCupid CMO Melissa Hobley said in a statement: “The most insightful responses from Indian users are on feminism, gender roles and the idea of romance in this decade. For women who are charting new paths, both personally and professionally, patronising conversations and lopsided stereotypes remain a constant point of exasperation.”

The Inner Circle are offering women the chance to choose their own matches by letting them see who has already liked them.

Women will be able to scroll through the other users who have shown interest in their profile for 24 hours, giving them the power to make the first move.