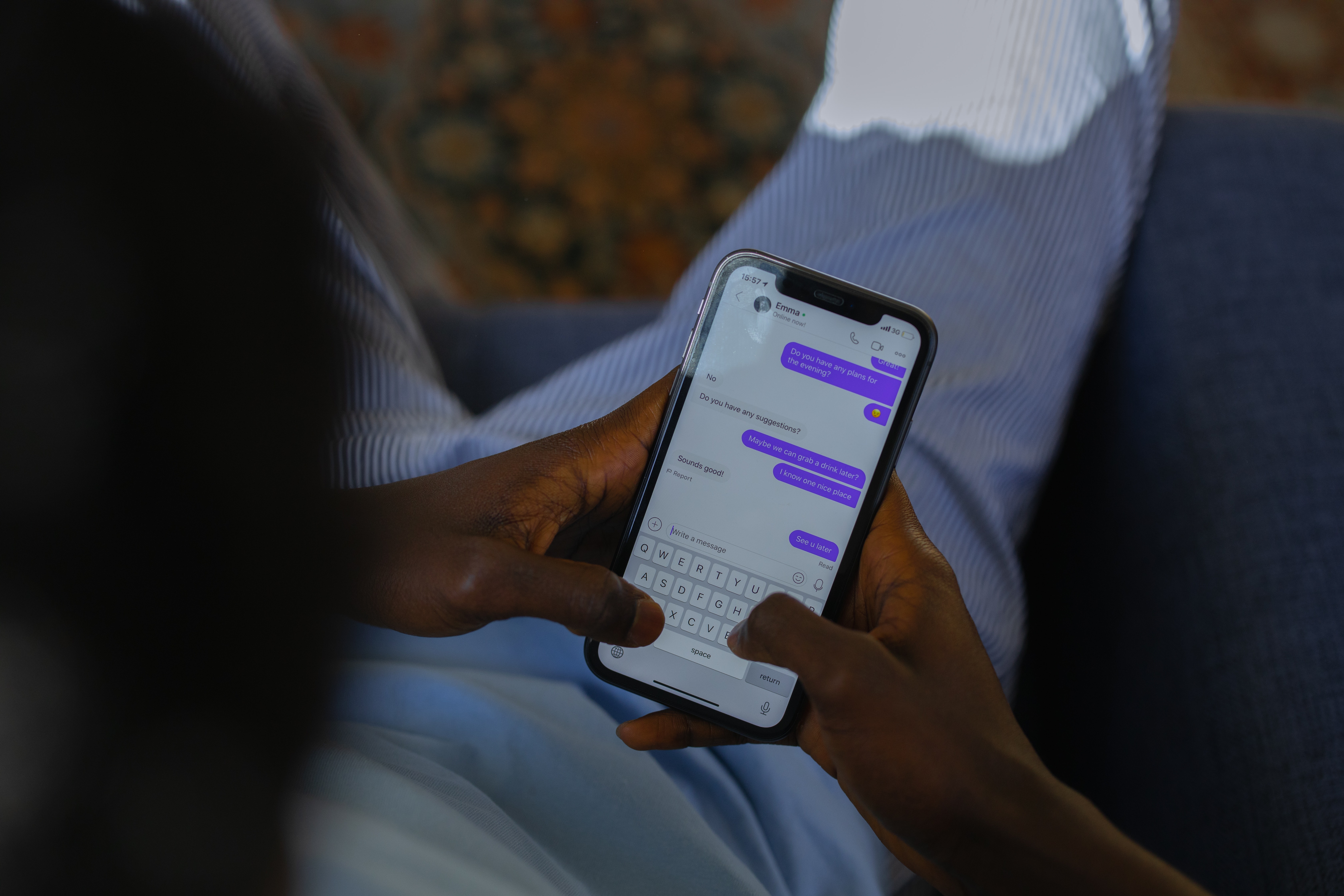 New research from Bumble has indicated that a majority of users are ready to jump back into dating from next week.

Most face-to-face dating has been put on hold during the pandemic, but many UK singles have said they are ready to meet offline again when lockdown eases again on on 12th April.

It’s the first opportunity in 2021 that people will have the chance to socialise in pubs, bars, and restaurants. Singles especially have said they are ready to meet new people in person, as they look to form a physical relationships.

Bumble’s research also suggested that 67% of respondents believe it is viable to fall in love with someone, even if you haven’t met them in person.

45% of respondents said they want to go for a picnic date first, while 20% said they’d turn to physically active dates – such as running, hiking, or swimming.

However, with the new found appreciation for virtual dating, 36% think video and audio dates will be part of the standard dating journey, regardless of whether they can meet in person or not.

Naomi Walkland, Bumble’s head of UK & Ireland told Metro: “It’s been a year of ups and downs but despite the restrictions, dating may have actually changed for the better.

“We’ve seen people in the UK are investing more time getting to know each other, being less judgemental, and feeling more confident about what they want. Not only are people more confident in being their ‘true self’ when dating but they are also more open to the possibilities of finding love online.”

The experience of pandemic dating has normalised the use of dating apps, as without them the opportunities to meet new people over the last year would have been extremely limited.

As a result, over 19 million Brits having turned to dating apps and they’re no longer ashamed or embarrassed to say they’ve met someone online