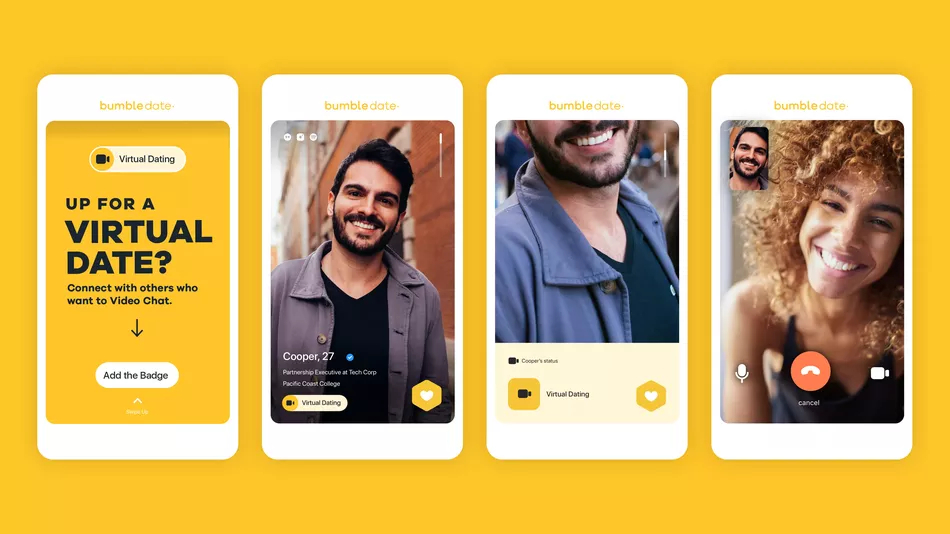 Moderators at Bumble are finding that some profiles are being reported, but not for breaking any rules. The dating platform is seeing that some users are being falsely reported as a means of identity-based discrimination.

False reports are an issue increasingly faced by gender nonconforming users, Bumble shared in a statement, according to CNET. In response to this Bumble moderators end up dismissing 90% of the reports filed against this demographic, and plan to ban users who make false reports in the future.

“We want our members to connect safely and free from hate that targets them simply for who they are”, said Azmina Dhrodia, Bumble’s safety policy lead.