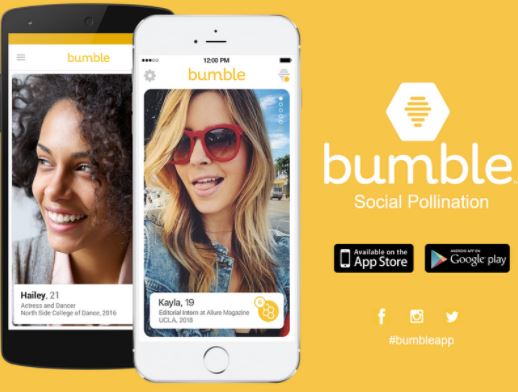 Online dating app Bumble is working with the Anti-Defamation League’s Center on Technology and Society in an effort to stamp out hate on the app.

The partnership sees the dating company use the ADL’s research and terminology to help identify all hate symbols.

In a statement posted to Bumble’s official blog, the company called on users to report other users who display any hate symbols in a user’s profile, by using the “block and report” feature.

The company said: “We have always had a zero tolerance policy against misogynist, abusive, and inappropriate behavior. While we support freedom of speech, we don’t support abusing that freedom to harm, bully, or attack people online.

“We’ve historically taken a strong stance on neo-Nazi symbols like swastikas; now we’re working with the Anti-Defamation League and its Center on Technology and Society for guidance on identifying all hate symbols, using their research and terminology as our standards.”

The company also spoke about how the Bumble team had recently been on the receiving end of cyber hate from white supremacist groups.

This happened after a neo-Nazi media site published an article asking its community to call and email the Bumble team with harassing statements because of Bumble’s stance on promoting women’s empowerment.

Bumble said: “We won’t stand for being bullied, and we will always make every effort to protect our incredible users from cyber bullies. This isn’t going to happen overnight – it will be an ongoing effort, one that will require our community’s help.”