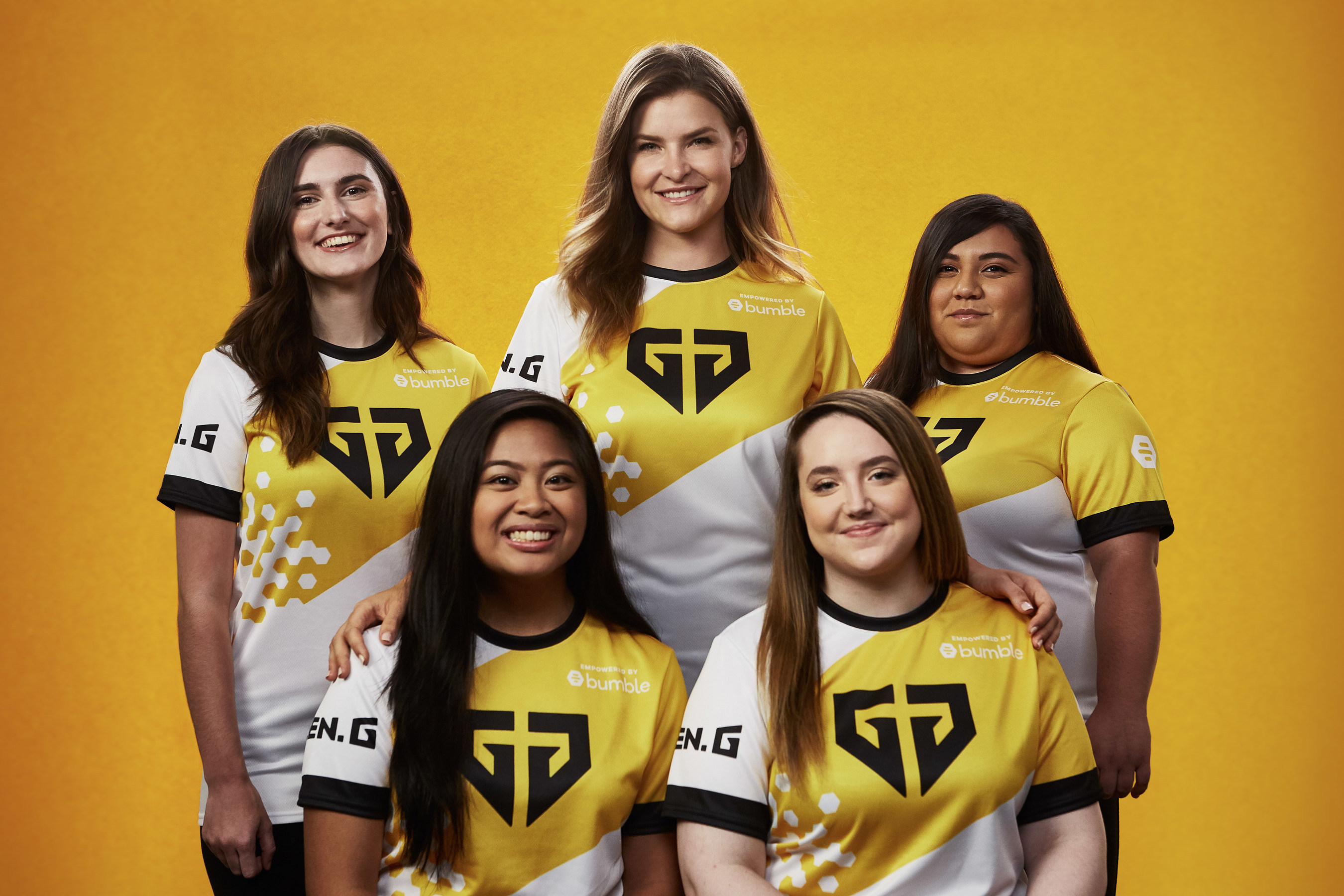 Gen.G, the Bumble-backed esports organisation, is looking to add another game to its roster by forming an all-female ‘Valorant’ team. The move is part of the continued mission to support gender equality and inclusion in the esports industry.

Bumble first partnered with Gen.G in August 2019 when they created the first professional Fortnite squad made up entirely of female gamers. The continued success of ‘Team Bumble’ means there is now a new opportunity to support women who specialise in other games.

‘Valorant’ is a popular first-person shooter game that was released less than five months ago by ‘Riot Games’, the team behind the iconic ‘League Of Legends’.

Arnold Hur, Bumble’s Chief Operating Officer, told VentureBeat: “We decided this is one of the areas we wanted to develop next. It’s about finding the best talent and figuring out how to develop them better.

“We thought that it was a really exciting opportunity while the game is still young and the player base is still growing.”

He also added that it will be beneficial for the whole industry and help it grow, by showing young girls that there is a potential future for them in esports.

Public applications have opened for aspiring players to send in their best clips and competitive experience. Madison ‘Maddiesuun’ Mann, a member of Bumble’s original Fortnite team, will act as mentor for the new professionals.

Gen.G and Bumble announced in August that they were launching a $1 million scholarship fund for the next generation of talent. $100,000 will be invested every year for the next decade.