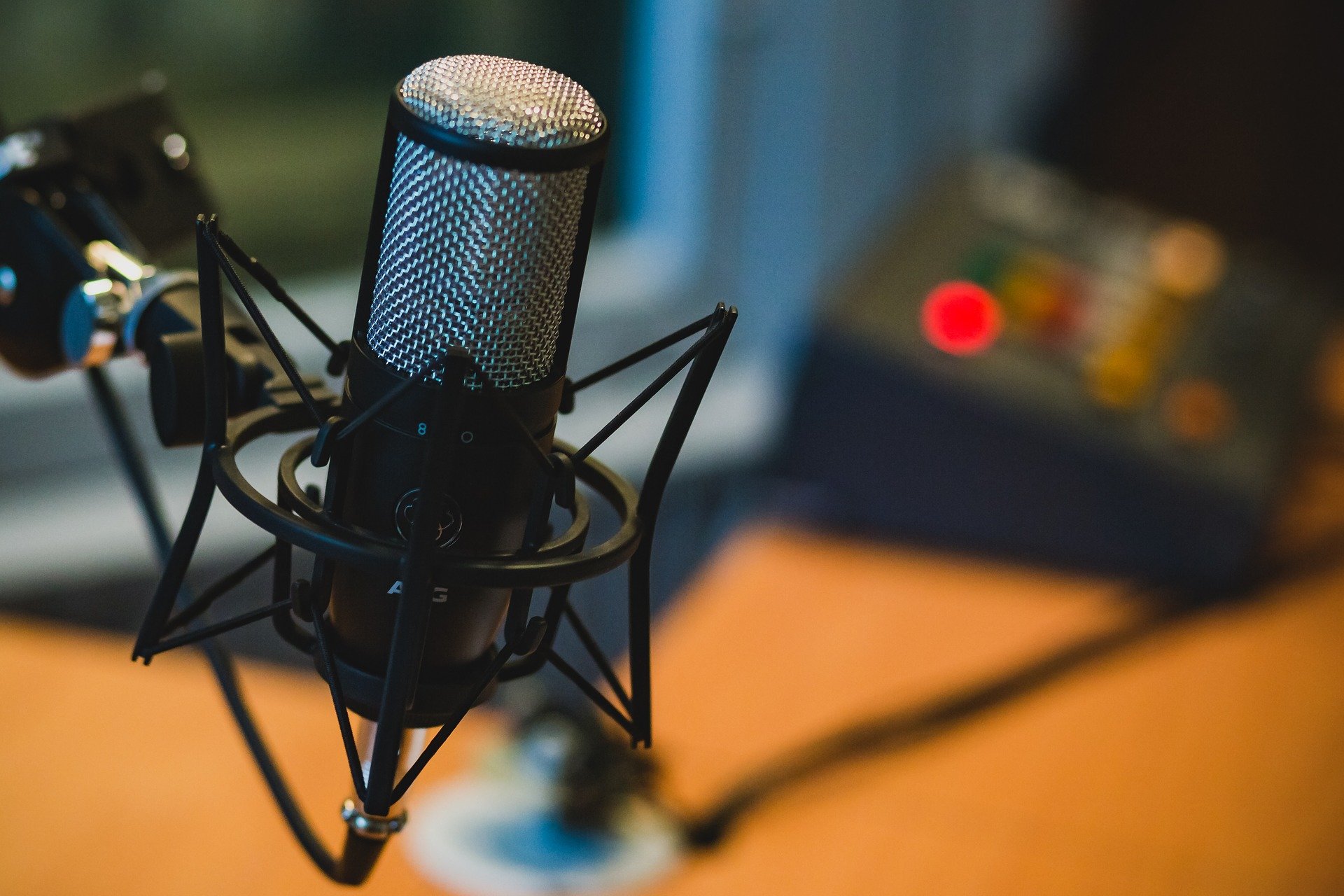 A Bumble-supported show has been named as one of the finalists at the upcoming Australian Podcast Awards.

‘Love Etc.’ is hosted by Zara McDonald and Michelle Andrews, the co-founders of one of the country’s most popular independent audio media company’s. The first episode was released in June 2019 and has since covered every aspect of modern dating, sex and relationships.

It is up against four other programs in the ‘Best Sex and Relationships Podcast’ category. The winner is being chosen by a panel of over 50 judges and will be announced on 21st November during a virtual live stream.

The nomination was aptly timed, as Love Etc. has just announced that its third series will kick off tomorrow, and is due to cover topics such as taking back an unfaithful partner, breaking up with a toxic friend and body positivity.

Bumble has been expanding its impact on podcast space and launched its first show for an Indian audience at the end of last month. ‘Is Romance Dead?’ is an eight-part series that interviews prominent cultural figures about their experiences of love.

This followed on from ‘Unsubscribe’, hosted by Bumble’s International VP of Marketing Louise Troen. It wasn’t exclusively dedicated to relationships, instead encouraging users to focus on themselves and remove unnecessary negativity from their lives.