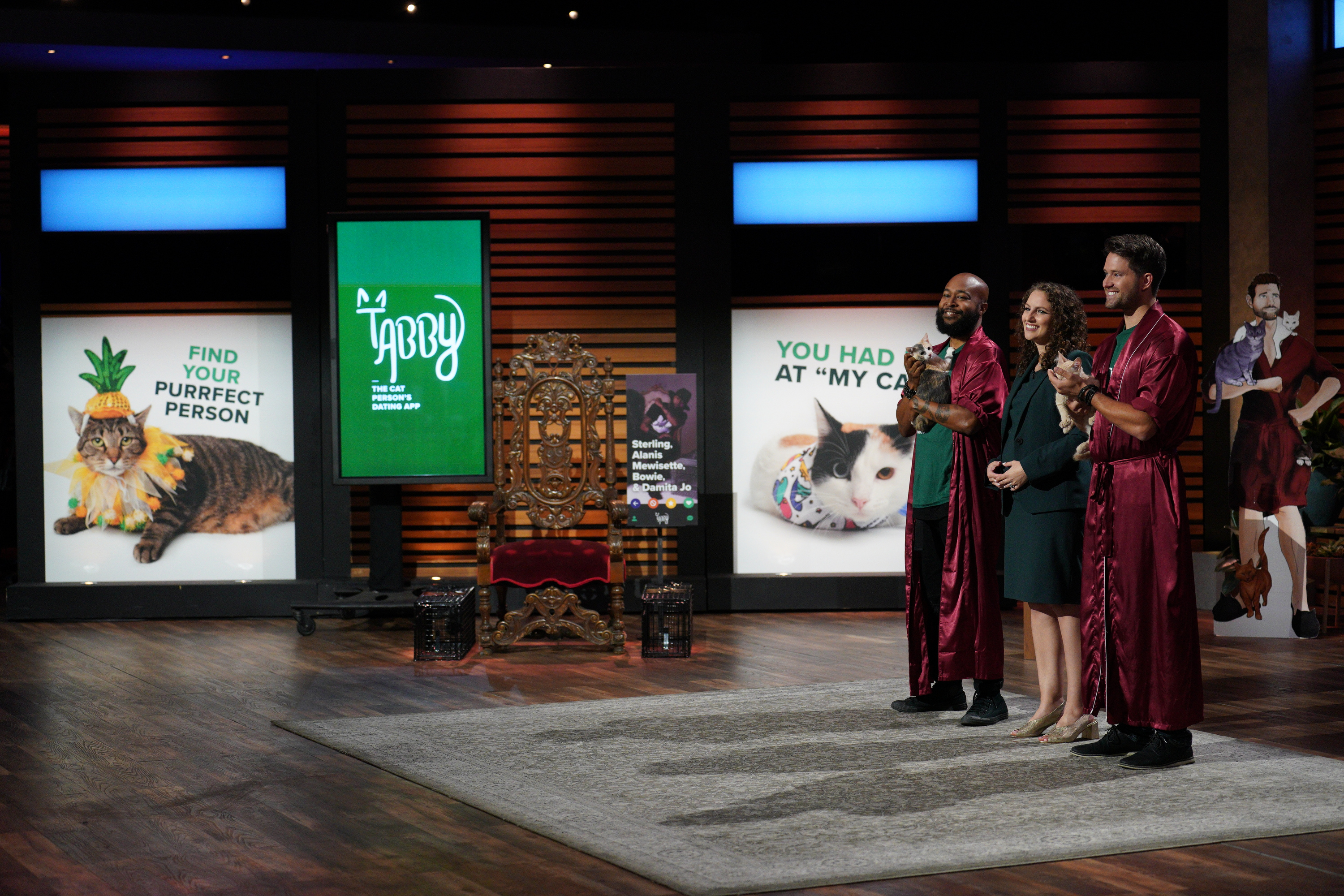 Leigh D’Angelo, the co-founder and CEO of Dig and Tabby, will be appearing on ‘Shark Tank’ this week to seek investment for the cat person’s dating app.

Following the success of Dig, a dating app for dog lovers, Tabby was launched in August 2020 to connect single cat people. It is designed for people who put their pet first and want to find a partner who has a similar passion for animals.

The episode is scheduled to air on ABC on Friday, 29th October at 8pm ET/PT. Also appearing during the pitch are social media influencers Nathan ‘The Cat Lady’ Kehn and Sterling ‘The Trap King’ Davis, who have been Tabby brand ambassadors since the very beginning.

D’Angelo explained in a statement: “Cat-lovers want to cut to the chase and find someone who is compatible with their cat-forward lifestyle.

“No matter what happens on Shark Tank, we’re excited to tell the world we’re not kitten around. We’re here to help cat-people find love.”

Tabby is not the first online dating company to appear on the reality show. Coffee Meets Bagel was presented in 2015, with founders Dawoon, Arum and Soo Kang seeking a $500,000 investment, offering a 5% stake in return.

None of the ‘Sharks’ wanted to invest, but Mark Cuban did offer to buy the company outright for $30 million. The Kang sisters ultimately declined.