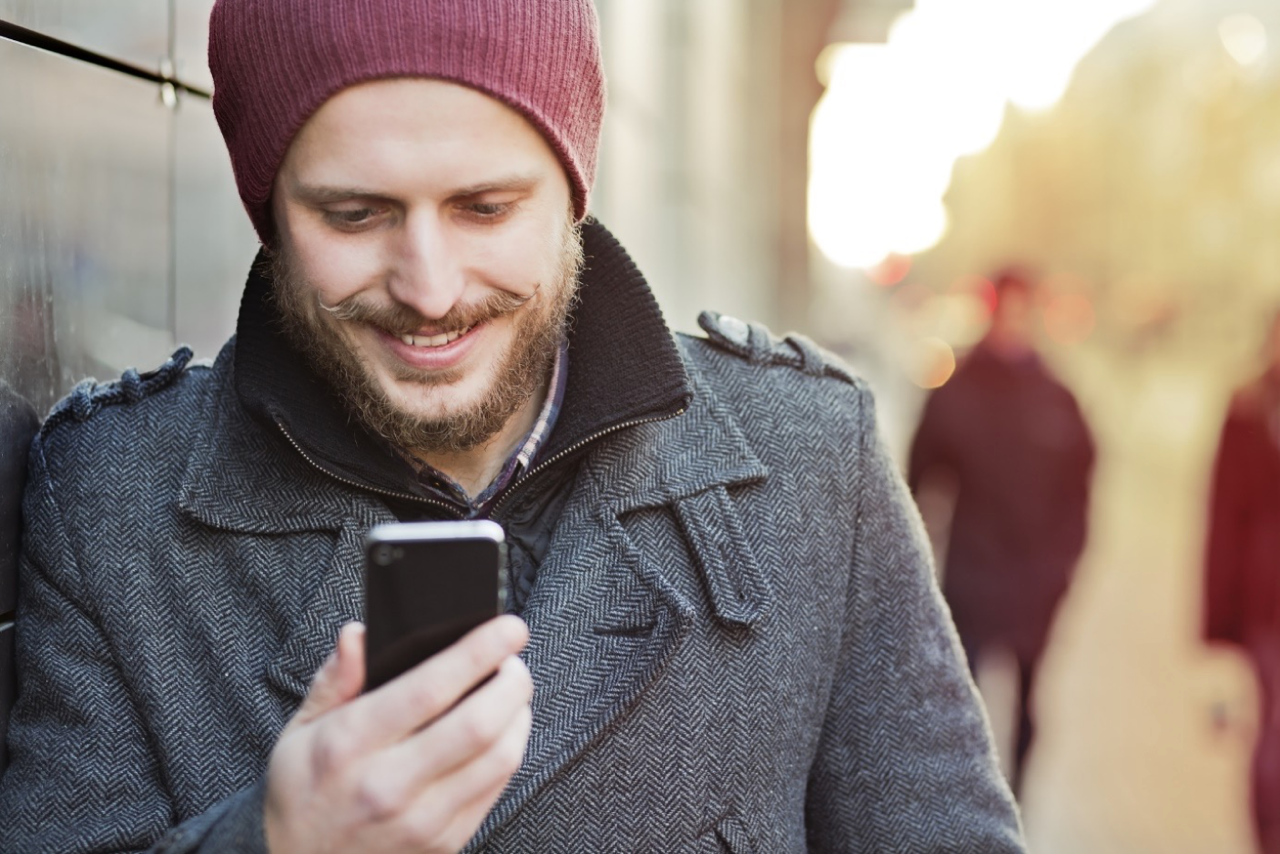 Metropolitan reporters in China have found Caucasians are more desirable than Asians on the dating app Tantan, after conducting a (non-scientific) social experiment.

They put together profiles using photos from Western and Chinese Instagram models, then swiped right 1,000 times on singles in the area.

The personal information was exactly the same on the Western and Chinese profiles they created.

Caucasian men and women, therefore, match with approximately four times the ease of their Asian counterparts in China.

Analyses by OkCupid have also found black and Asian men to be marginalised in the dating space.

A recent study considered the likelihood of biracial individuals dating outside of their mixed ethnicity – read about it here.

Read more about racial preferences in the Asian market here.