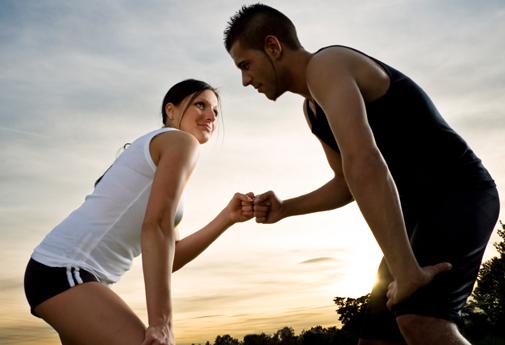 GolfSupport.com has conducted a social experiment to see whether playing a sport could enhance your chances of a right swipe, and if so, which sport would make you the most attractive to the opposite sex.

In the experiment, GolfSupport.com made a series of male and female Tinder profiles. They didn’t change the name, age or photos, but the bio was changed several times to show various different sports.

The methodology was to swipe right on 200 profiles, and to leave the profiles up for two days at a time.

The results showed that, on average, the male profile without any sports mentioned received 57 matches over the course of two days.

However, for certain sports the matches increased to as many as 120 matches over the time period.

For the female profile which mentioned no sports, it received 88 matches in the two days, and a sporty profile averaged at 98.4 matches, with some sports as high as 118 matches.

The sports favoured by women:

The results showed that rugby players are more likely to receive matches than players of other sports, with 63 more matches than the male non-sport profile.

A study into why women prefer a man who plays sport discovered that it was because “women like athletes because women want to be involved with healthy men. Athletes also show motivation, strength, determination and teamwork.”

The sports favoured by men:

The results showed that whilst rugby was the most popular sport to have on a male’s profile, it is the last on the list for what a male looks for in a female.

The sport which seemed to impress the men the most was dance, with 118 matches within the two days – 30 matches more than the non-sport profile.