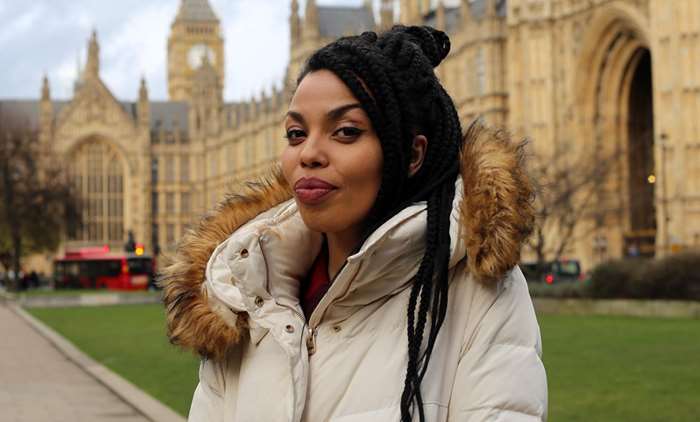 The TV show, which is directed by Grace Chapman, looks to determine whether people act differently with regards to dating depending on someone’s ethnicity.

The controversial TV show is presented by sociologist and broadcaster, Emma Dabiri, and looks at racism in Britain through the lens of dating.

They bring in a volunteer group of young British single people to take part in a series of experiments to study people’s habits and decision-making in the modern world of online dating.

Catch up on the programme on All 4 here.