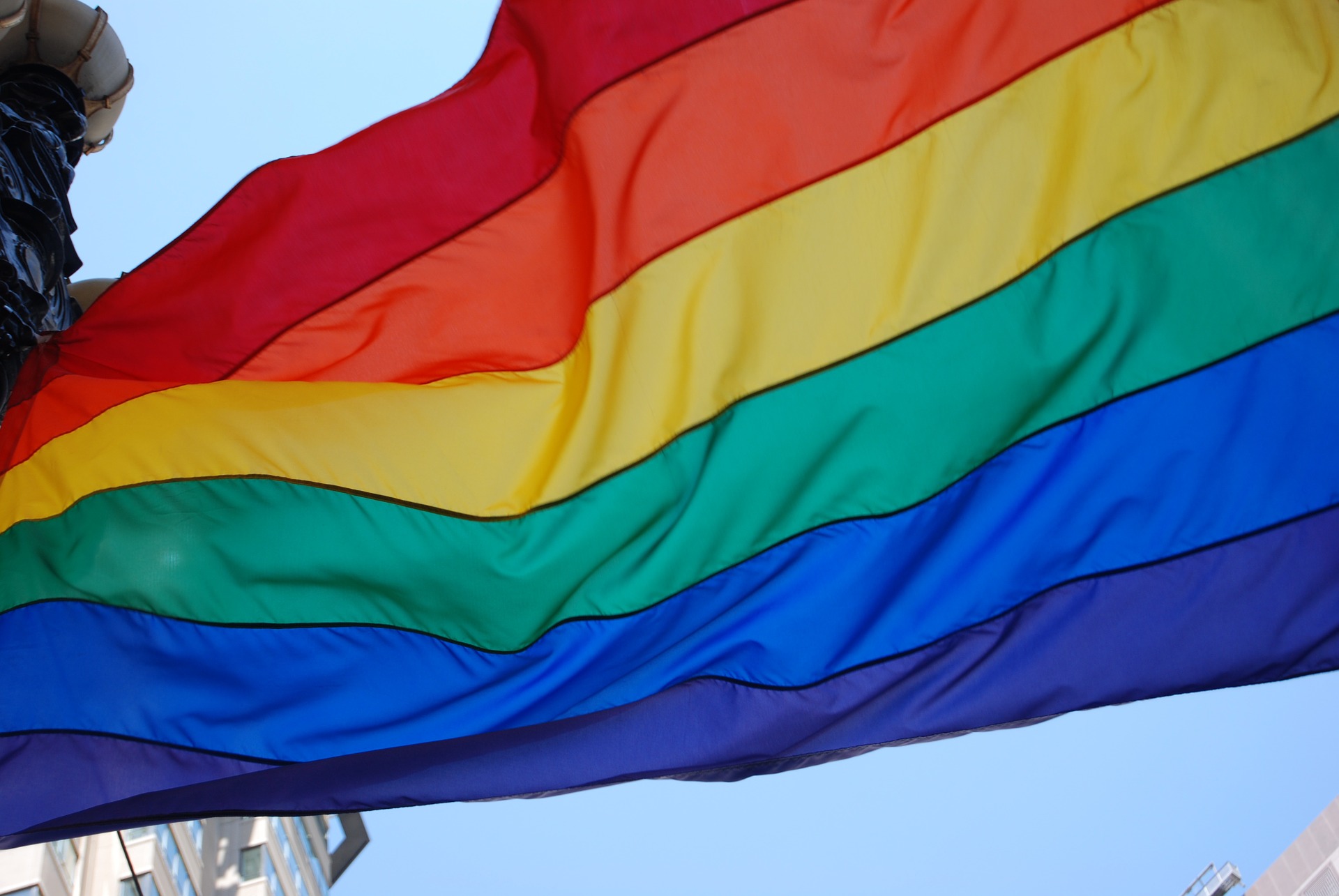 Adam Cohen Aslatei, an advisor to GBTQ app Chappy, has written an opinion piece for The Drum explaining why he thinks Grindr could grow into a major media company once it changes hands.

Kunlun Tech has been ordered to sell the dating app by the US government, which claims that Chinese ownership constitutes a national security risk.

Cohen Aslatei doesn’t view this as a hindrance to Grindr, but rather as an opportunity for it to establish itself as an immovable voice in the LGBTQ community.

The historic company currently has 95% brand awareness in its community, a market which is reportedly worth $100 billion in the US alone. When the Chinese company eventually sells, the deal could end up being the most valuable media acquisition of 2019.

The former Managing Director of Chappy believes that Grindr should be purchased by a dedicated media company, instead of a dating umbrella.

This would give it an opportunity to turn into a multifaceted social media network, similar to Bumble, whilst improving profitability and opening up hundreds of brand partnership possibilities.

Grindr has just launched a collaboration with Brazillian drag queen Pabllo Vittar, bringing exclusive content to its users. The move potentially marks the start of more in-house audiovisual production; INTO magazine laid off its entire editorial team at the beginning of the year to focus on video content.

Cohen Aslatei added that to reach its potential, Grindr is in need of a “an upgrade, a rebrand, and a tizzy of security and moderation features”. Its image has been recently tarnished by a number of high-profile scandals, such as its president appearing to oppose gay marriage.