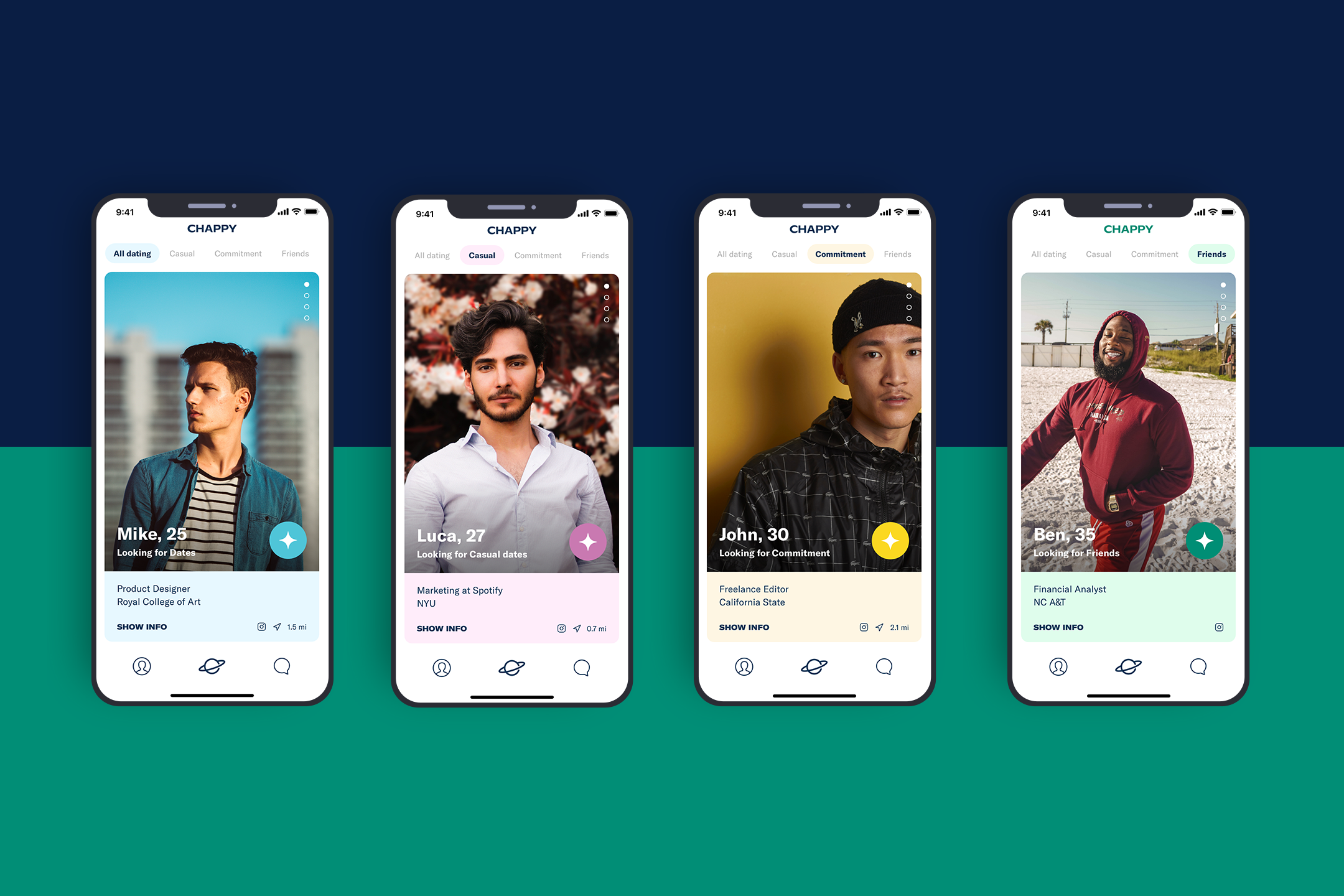 Gay dating community Chappy has announced that it is going to close down at the end of the month.

While no official reason has been given for the shutdown, Chappy will be merging with fellow MagicLab subsidiary Bumble as the female-first social app looks to make more of an impact in the LGBTQ space.

A statement on the Chappy website reads: “We’re joining Bumble because we have the opportunity to take what we’ve built together here to the next level by creating a space for healthy and safe connections across the LGBTQ+ spectrum.

“Bumble is committed to fighting all kinds of inequality, and we’re excited to land our spaceship safely in the Bumble Hive.”

From today (17th February), Chappy users will not be shown any other profiles to swipe through and all accounts are due to be completely deleted on 28th February.

They will also be transferred over to Bumble and given a one-week free premium subscription to help them get settled on the platform.

However, matches and conversation history won’t be carried over so Chappy is encouraging its community to swap numbers with their most important connections while they still have a chance.

The news comes nine months after the app unveiled a new outer-space redesign and began promoting itself as a “Safe Space” for “gay connection”.

Founded in 2016 by ‘Made in Chelsea’ cast member Ollie Locke and his business partner Jack Rogers, Chappy received a significant investment from Bumble which included ongoing product development and marketing support.

When MagicLab was formed in June of last year to look after Badoo, Bumble, Chappy and Lumen it claimed that it was proactively looking for smaller dating apps to add to the family. However, with this latest development the portfolio has initially gotten smaller and there is no indication as to when the first acquisition will be made.