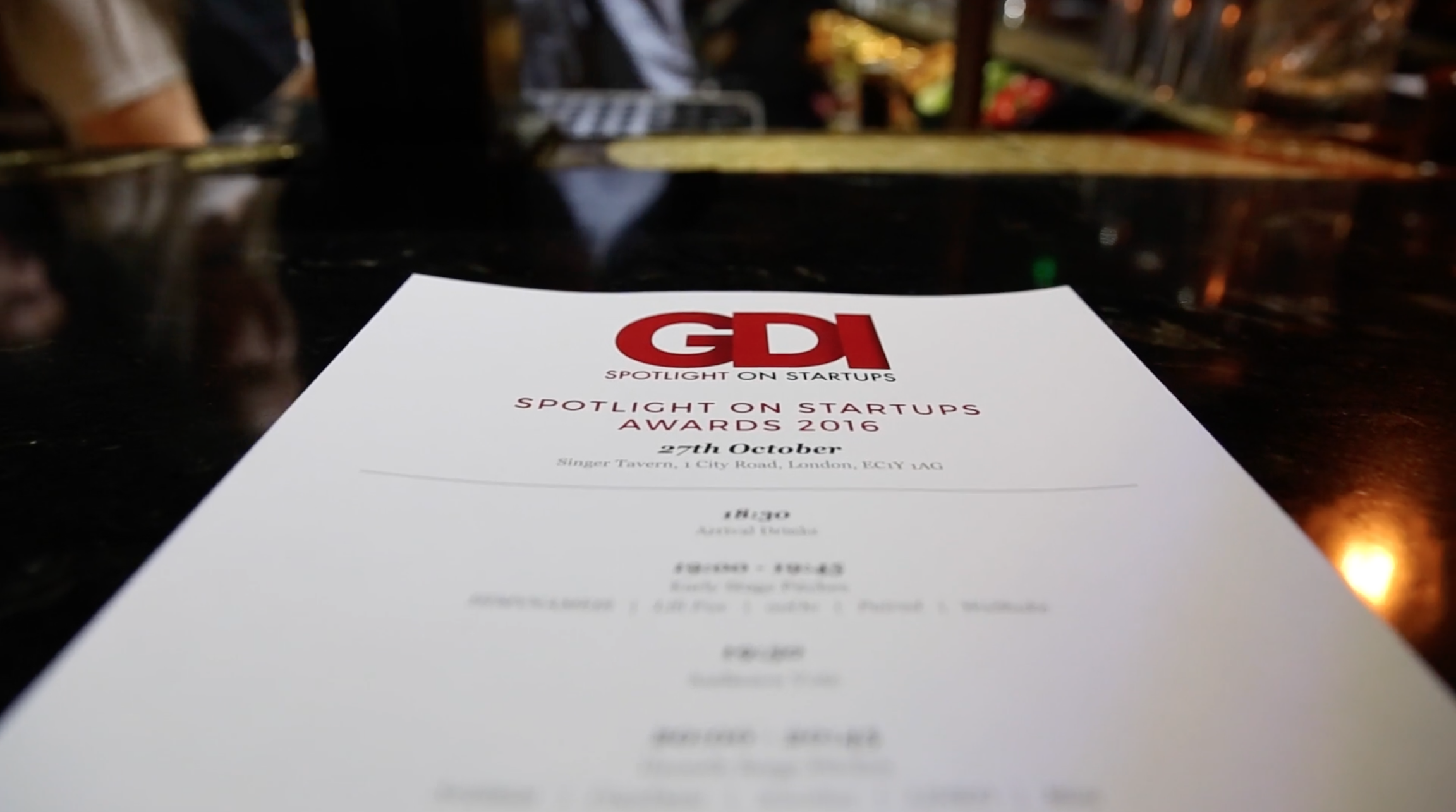 Last month GDI hosted the first ever Spotlight on Startups awards, which saw the hottest new dating startups battle it out to be named the Spotlight winners.

It was a fantastic night at The Singer Tavern, and although the public vote in both categories was incredibly close, in the end gamified dating app ooOo was crowned the early stage winner and iGeolise won the growth stage category.

Last week, we posted a roundup of takeaways from the day’s conference and evening competition, as well as a selection of photographs from both events, and we are now posting video highlights of the evening.

If any attendees would like the slides from either event, do email emma@globaldatinginsights.com and we’ll send them over.

Check out the GDI Spotlight on Startups 2016 video, filmed by Amy Charles Media, below.

We hope to see you at the next conference!