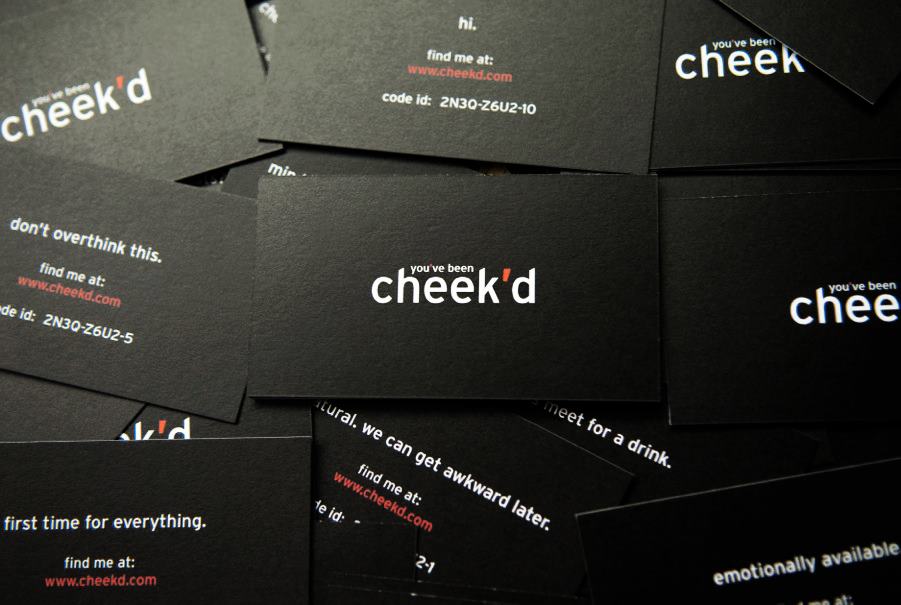 Lori Cheek, the founder of a “reverse” online dating platform, has successfully defended herself against two lawsuits accusing her of stealing the idea.

Cheekd is a dating app that initially required users to hand a card to attractive strangers in person. The note contained a unique code that revealed the single’s personal information when typed into the accompanying app.

However, the premise was changed in 2015 and users now get a notification when someone who matches their preferences is within a 30 mile radius.

Cheek appeared on the reality TV show ‘Shark Tank’ in early 2014, the same programme that launched Coffee Meets Bagel into the mainstream. She didn’t receive any offers and was even advised to abandon the idea.

To add to her troubles, one viewer named Alfred Pirri had written down plans for a similar dating service eight years beforehand. He claimed that he had explained the app to his therapist, who then passed the information onto Cheek.

The original lawsuit was dismissed in Manhattan federal court in 2017, but Pirri attempted to sue again just 12 months later.

Over the holiday period, Judge Paul Engelmayer dismissed the case once again, this time on the grounds of prejudice, meaning it can never be brought back before the courts.

Cheek said to Crain’s New York Business: “For two and a half years this has been a huge burden. I feel like there was a terrorist attack on my business. I’m going to try to rebuild it now.”

She is seeking more than $100,000 in legal fees from Pirri, although this may prove to be difficult as he has previously filed for personal bankruptcy four times.