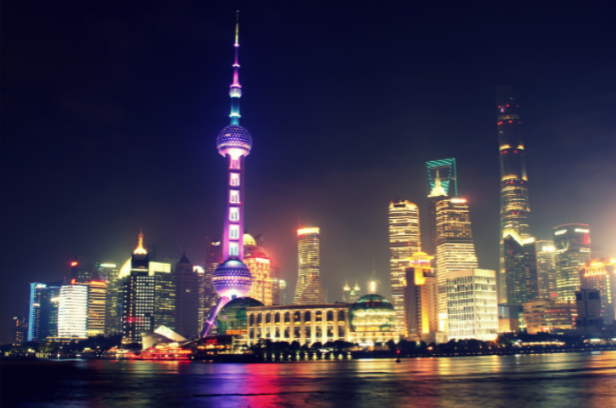 China seems set to follow Japan in hosting a booming loneliness industry in its millennial generation.

Scmp.com interviewed a number of Chinese experts and young people to find out how they see the market developing.

Kelly Hui, a 26-year-old photographer, described her love of the app ‘Travel Frog’. The game has been downloaded around 10 million times in China.

In Travel Frog, players collect plants that grow in a frog’s garden. They then swap these plants for resources that help the frog explore Japan. The frog sends players souvenirs and photos of its trip.

“I hadn’t heard from it for three days, so when I received a postcard from the frog I burst into tears,” Hui said. “It is a dear friend to me.”

Another interviewee explained paying $4 to sing karaoke in a mini booth in a supermarket:

“It’s cool that you can enjoy yourself wholeheartedly and you don’t have to make conversation or endure others’ microphone obsessions. When you feel like sharing, you can record the songs you sang and send them to your friends through your smartphone.”

Hu Xingdou, a political economist at the Beijing Institute of Technology, said: “The loneliness economy in China is expected to become bigger than Japan’s, even though loneliness is the norm there as the country has been suffering from a serious ageing problem for a long time amid an alienated interpersonal relationship culture.”