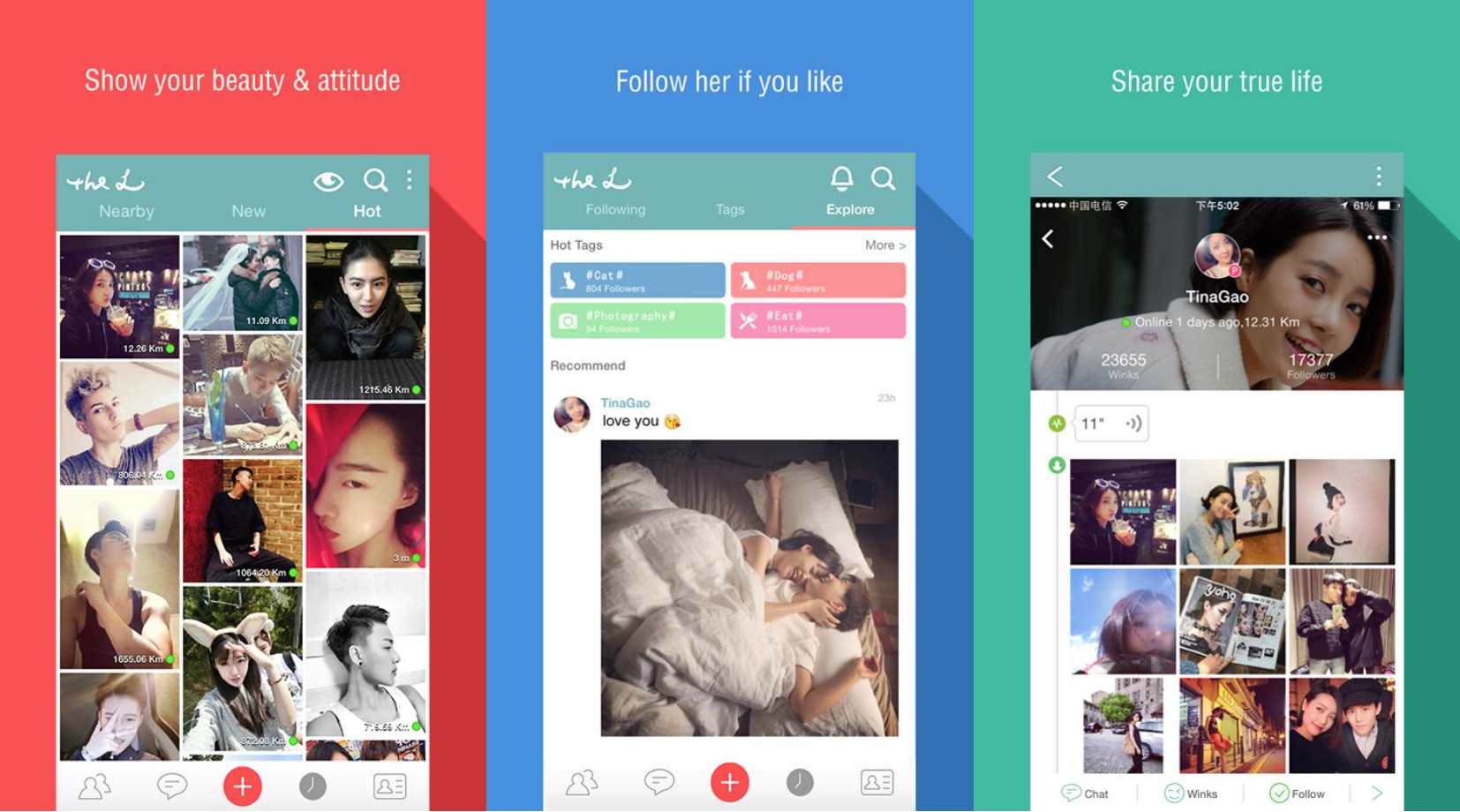 A popular Chinese lesbian dating app with over 5m registered users has been shut down.

The move was first spotted by users of Rela, who noticed they were unable to access the dating platform, its website or social media accounts, and the app was not appearing on the App Store or Google Play Store.

On WeChat, the company told users that Rela had been removed because of an “important adjustment in service”, but did not give specific details, according to Reuters.

Talking to users on its WeChat account, the dating app said: “Rela has always been with you and please await its return!”

So far, neither the company, Apple, or China’s internet regulator the Cyberspace Administration of China have given a reason for its removal.

Speculation from Rela users on social media, where hashtags like #relahasbeenblocked started trending, is that the app has been the target of anti-LGBT censorship by the government.

One theory is that Rela was removed because of its recent protest at the Shanghai marriage market in People’s Park, where “a group of mothers of LGBT children were kicked out by police while trying to raise awareness for gay rights”, according to Shanghaiist.

The mothers were kicked out by park security for using the market as an “advertising event”, the local newspaper reported.

Rela is not the only gay dating app in China to have been abruptly shut down this year – in April, an app named Zank was removed from the internet after four years of being online.

In a statement, Zank said it had been accused of broadcasting “illegal content” and pornography, along with 17 other apps.

Last week, reports surfaced that Beijing Kunlun Tech would be buying the remaining 38.5% share of Grindr for $152m, to own a 100% stake in the dating brand.